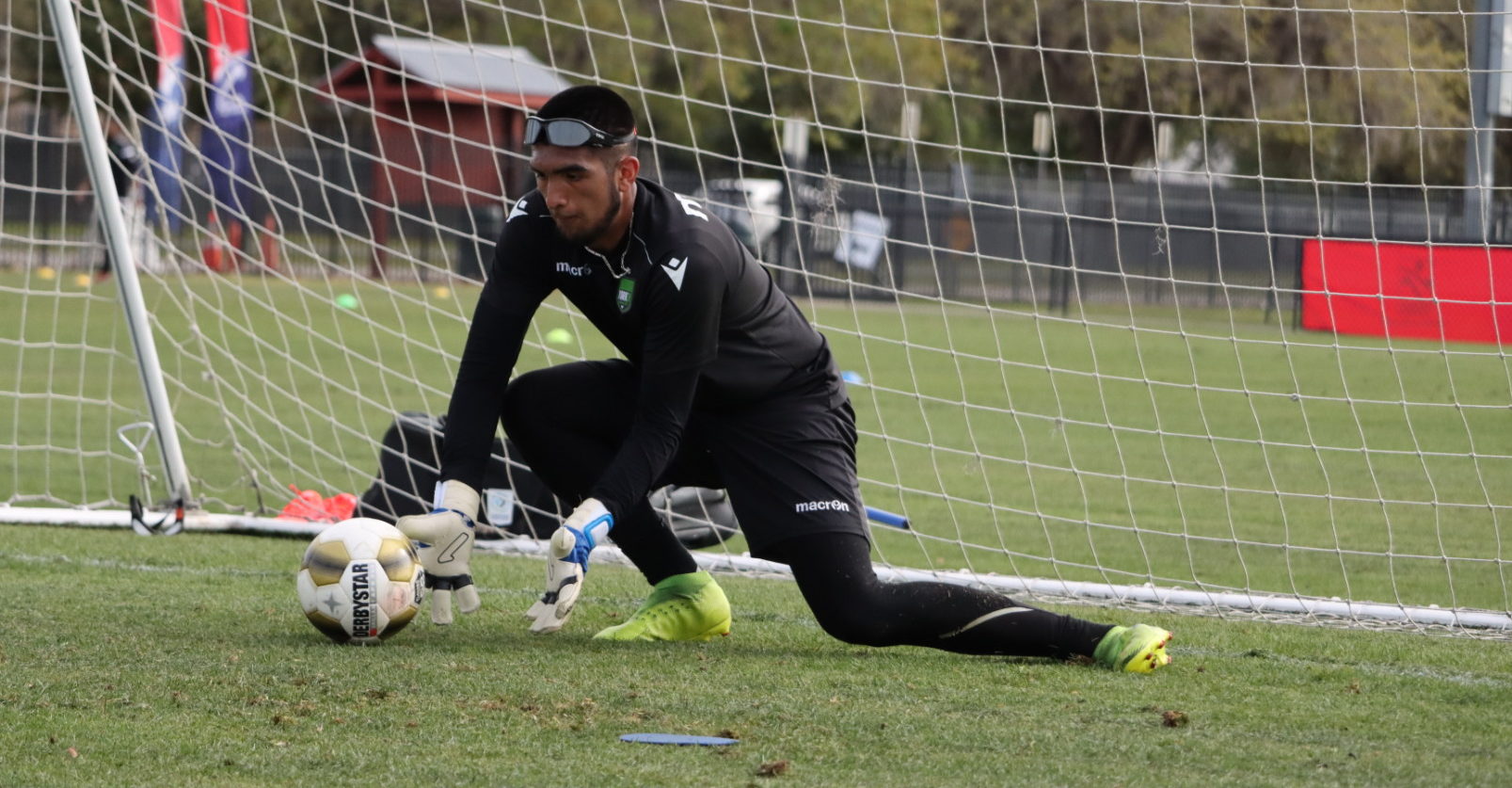 York9 FC announced on Friday that they’ve made a change in their goalkeeping options for 2020, bringing on 17-year-old shot-stopper Ezequiel Carrasco.

At the same time, Y9 confirmed that former backup ‘keeper Colm Vance will be leaving the club.

The young ‘keeper traveled with York9 for their pre-season trip to Florida in March, which was cut short due to the COVID-19 pandemic. He will now join the club on a full contract.

“He is a promising young talent who Camilo has worked with for many years,” Y9 managing consultant Angus McNab said.

York9 also revealed that Vance, who made one appearance for the club in 2019, is leaving to pursue endeavours outside of the sport. The 27-year-old is working toward taking an MCAT in July in hopes of going to medical school.

“Colm is a great guy and we really valued his presence in the squad. I was disappointed to grant him a release but it was 100 per cent the right thing to do,” McNab said.

“He has been first class to deal with during this and I’m sure he’s going to be a phenomenal doctor — who knows, he could even be our team physician one day if that’s the route or specialism he takes. Colm will always be a part of our club family.”

Carrasco joins Nathan Ingham in the goalkeeping ranks of York9, who have a full roster of 23 players.