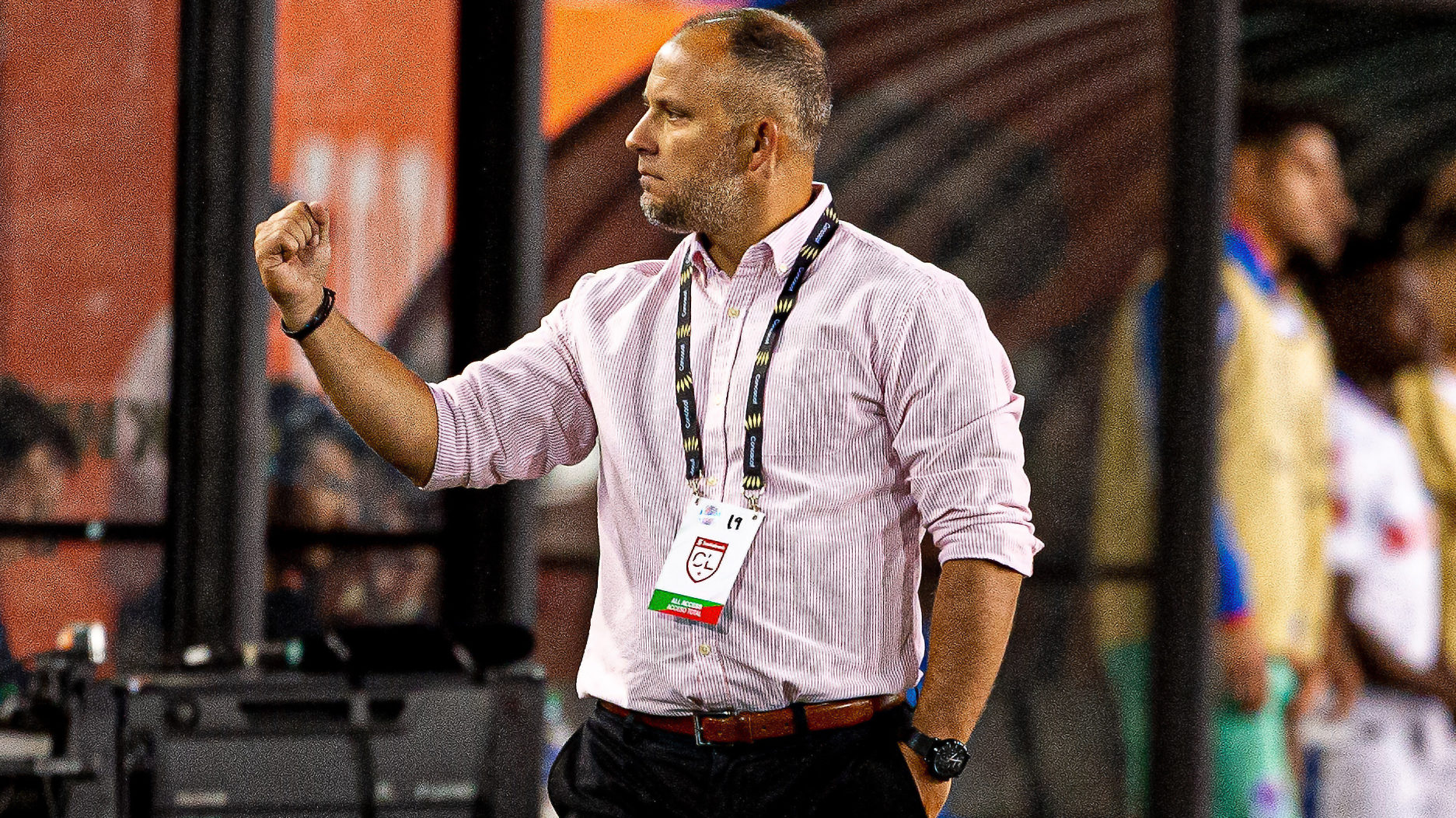 HAMILTON – If Cavalry FC players or coaches were tuning in for Forge’s latest match against HFX Wanderers FC, they were probably sporting wide grins on their faces during the first hour of play.

With a game in hand on Cavalry, Forge were favourites on paper heading into Sunday’s contest, but it was HFX who controlled much of the show in the opening 60 minutes, notching 15 shots (seven on target) and cruising to a 2-0 lead courtesy of Akeem Garcia and Juan Diego Gutierrez.

So, smiles all around for Cavalry, who would be just one point back of Forge in the Fall table if HFX held on, while also being level on matches played. That pesky game-in-hand was an advantage Forge could lean on, if the going ever got tough later down the season stretch.

But those smiles were flipped upside down, just as Forge flipped the script in a match that ended 2-2 at Tim Hortons Field. A comeback, dramatic, as always, and Forge now sit pretty with a two point lead on Cavalry in the standings.

It raises the question: How in the world did Forge pull that off?

Coach Bobby Smyrniotis felt his team simply had no other cards left to play.

“We didn’t have much choice,” Smyrniotis explained after the match. “I don’t think our first 60 minutes of the game were good at all. I don’t know whether the guys were tired due to this (recent) stretch of games. But at that point you have to give everything going forward.

“You have 30 minutes left in a game you haven’t been very good in; can you switch it on?”

After the second HFX goal, Forge produced six clear-cut chances compared to the Wanderers’ two, making the final 30 minutes of the match starkly different to the first hour of play.

“We made some tactical adjustments, which helped,” Smyrniotis reflected. “The guys were able to create the opportunities and we got two good goals out of it … and we nearly got a third, too.”

One of those adjustments? Bringing on 20-year old Klaidi Cela for that final 30 minutes. It was Cela’s cross to Chris Nanco that kicked off the momentum shift for Forge FC, and if it wasn’t for a defender getting a foot in the way, Cela’s second cross to Anthony Novak could have potentially allowed Forge to sneak away with all three points, too.

“(Cela) is a guy that works hard in training, and maybe hasn’t gotten the minutes this year, but he has been training fantastic; that’s certainly one thing he brings to his game,” Smyrniotis said. “You see him on the training pitch, that he can get into those positions and play well-serviced balls and that was the instruction we gave him – it was fantastically played to Nanco.”

After the match, Cela expressed how proud he was of his teammates.

“First and foremost I’d like to congratulate the team on coming back from a 2-0 deficit,” Cela said. “I think it was some solid, solid work.

“It feels great to help the team obviously,” he added. “I’ve been working hard in training and when my chance came, thankfully it went well. We didn’t get the three points, but it’s all positive moving forward. We’re going to take out errors we committed in the first half and even the second half and move it onto that game Wednesday and hopefully grab those three points we want.”

With his substitutions clearly clicking, Smyrniotis once again praised his team’s depth.

“Sometimes you put the substitutes in and they do nothing and sometimes they make you look like a genius. So I guess I’ll let you guys decide what I look like today,” Smyrniotis said, with a laugh.

“But listen, we got good depth on the team. You know we’ve seen a good rotation in the squad from last game, and every game we’ve been switching guys in and out to just keep everyone as fresh as possible.

“We’re going on six games in 20 days – that’s a tough thing for any team around the world, and I thought the guys had been fantastic. That’s the one thing I’ll take from today; in 30 minutes, we needed to pour out energy that maybe wasn’t in the tank, and we showed it was there and we were able to get a point.”