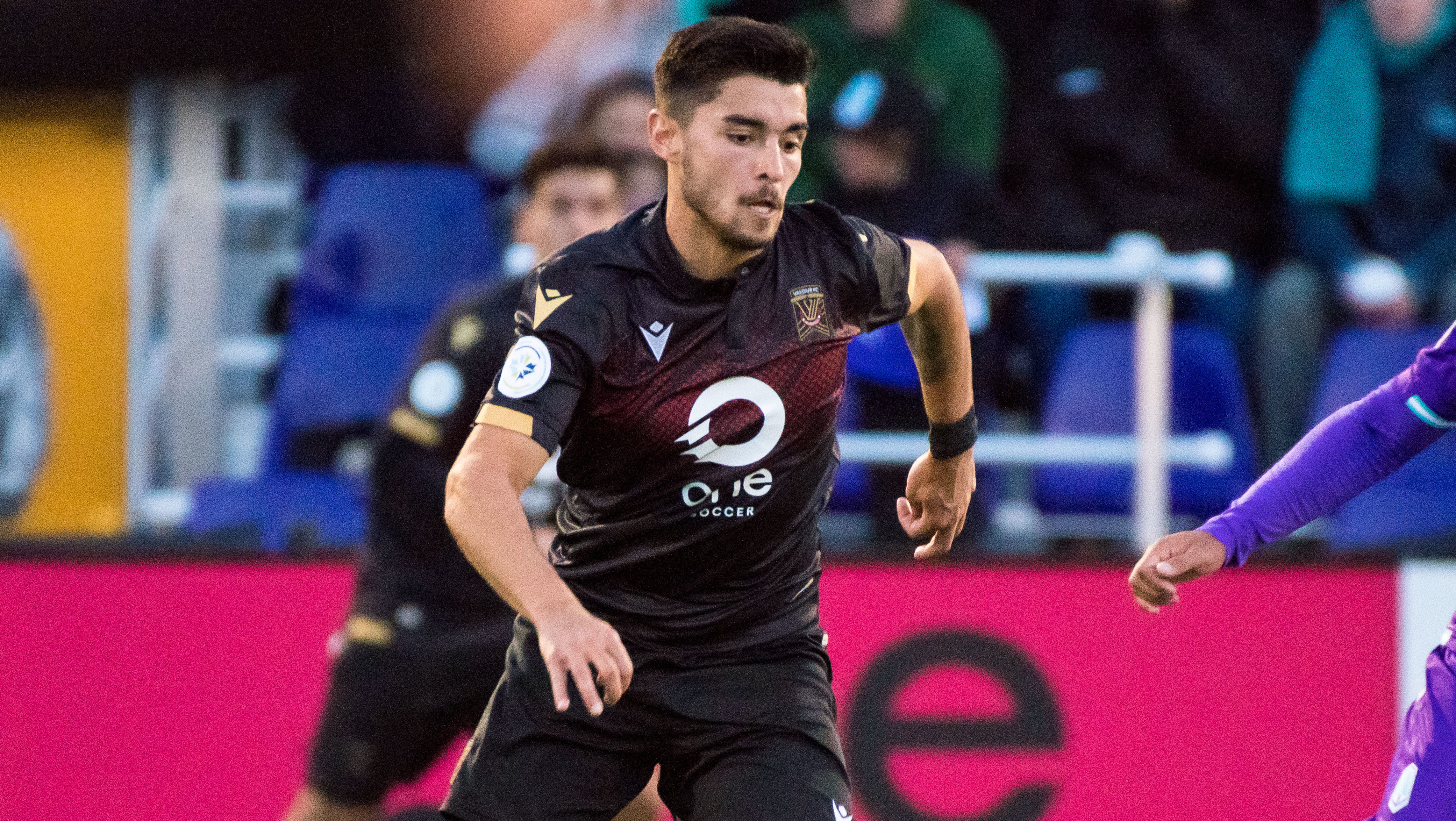 The 24-year-old Winnipeg-native initially left Valour in October on a loan to Hawke’s Bay United in the New Zealand Premiership where he scored three goals across eight appearances. Sacramento made 18 appearances for Valour in their inaugural season, scoring one goal.

“I’m delighted and excited to be here,” Sacramento said in a release. “When the opportunity came up to come to Galway for this amazing project, I couldn’t say no.”

Thank you @ValourFootball for the opportunity to represent my hometown in 2019 and @RedRiverRising2 for bringing the noise every home game! Also thank you to @HawkesBayUnited for giving me an unforgettable experience in NZ. All the best to both clubs moving forward !

Galway finished seventh of ten clubs in the Irish second tier in 2019 and was last in the League of Ireland Premier Division in 2017.