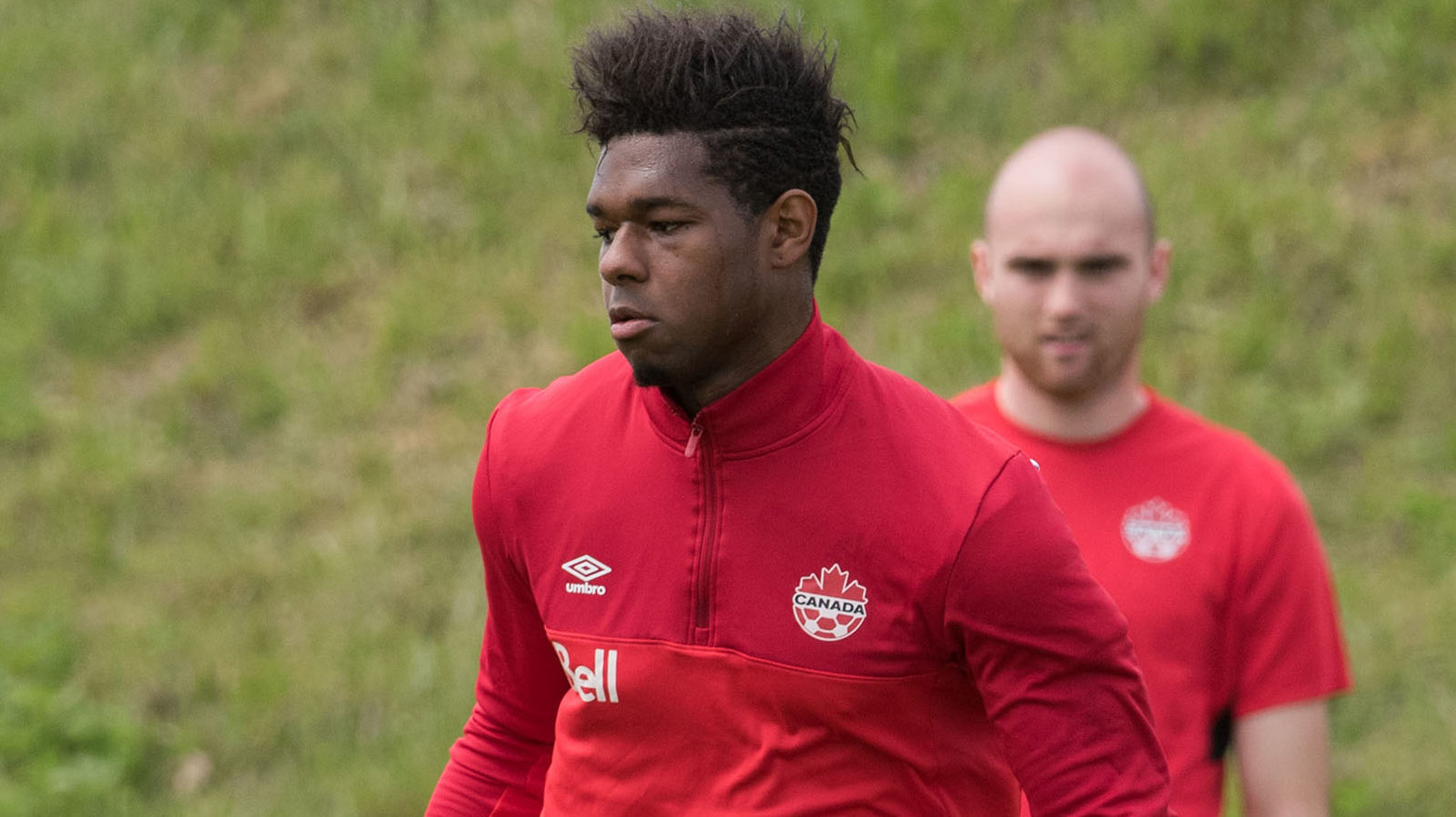 Former Orlando City B defender Brandon John was officially brought on by Atlético Ottawa on Monday as its newest player.

A 25-year-old native of Toronto, John made 10 appearances for Orlando’s USL1 side in 2019, scoring one goal.

John was part of Toronto FC’s Academy until 2014 when he moved to Germany where he played for Erzgebirge Aue. He’d go on to make 24 appearances for the second-tier side’s reserve team.

In 2016, John signed with Seattle Sounders FC 2, going on to make nine appearances before suffering a season-ending ACL injury.

Prior to landing with Orlando City, John featured for Vaughan Azzurri of League1 Ontario and SIMA Águilas of USL League Two.

Most recently, John was on trial with Valour FC.

“He is a tremendous talent that will strengthen the centre of our defence. We can’t wait to see him wearing our jersey and playing for our squad.”

Born in St. Vincent and the Grenadines, John made three appearances for Canada’s youth teams (at U-20 and U-23 levels), and trained with the senior men’s side in 2017.

“People around the world know Atlético to play with a certain identity driven by pride, passion and discipline,” John said.

“To now be a part of that family is an honour. After playing abroad my entire professional career it’s a great feeling to have the opportunity to continue doing so here in Canada and I’m looking forward to representing our nation’s capital on the pitch.”

John is the eighth player signed by Ottawa for the 2020 season – their first in the Canadian Premier League – joining Ben Fisk, Antoine Coupland and others.