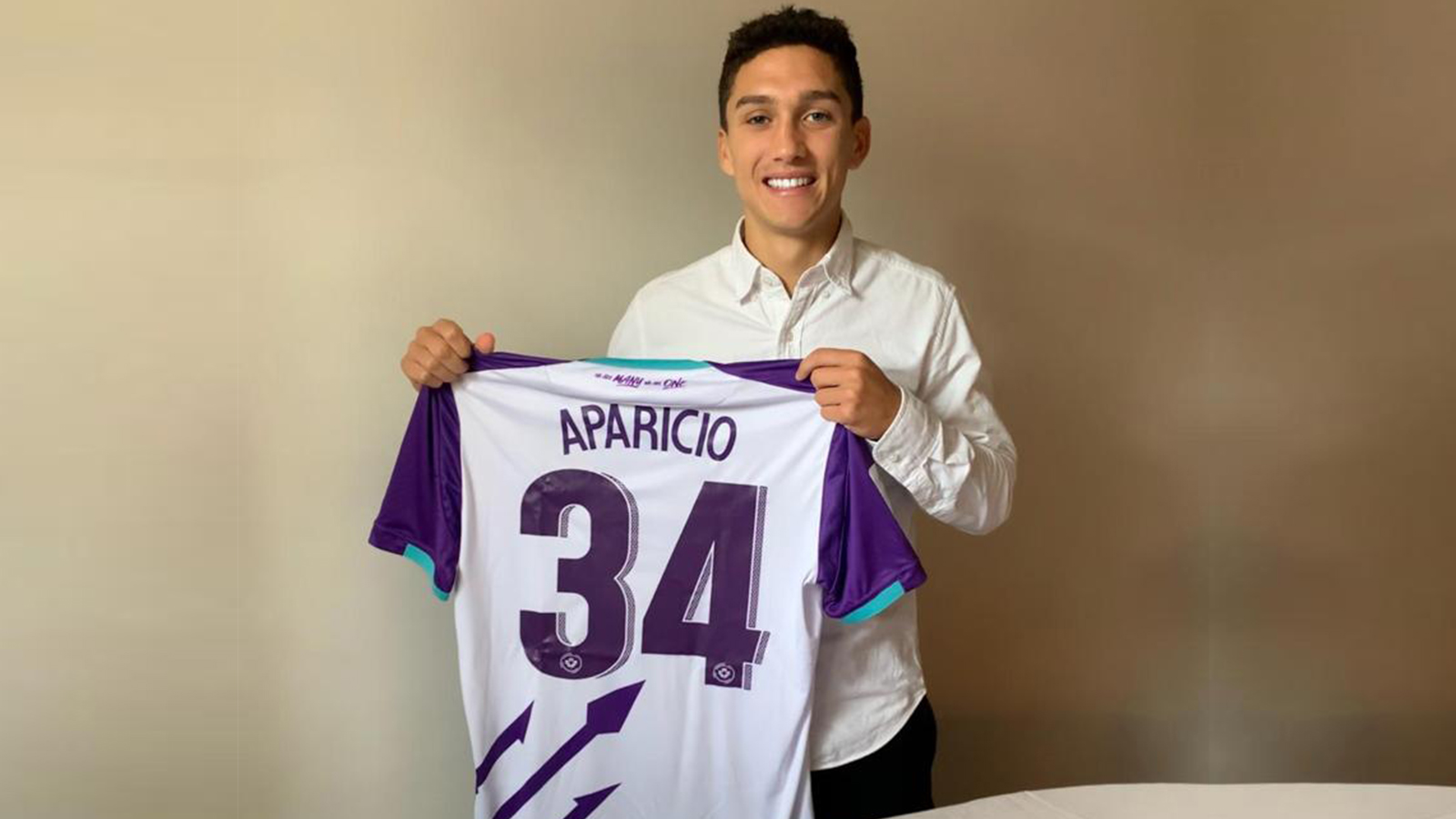 The Canadian Premier League’s Island Games presented a unique scouting experience for both players and management.

Living in the same place and eating the same food, you got a better understanding of the people behind the titles, highlight reels, and fleeting appearances in matches.

Specifically, seeing coach Pa-Modou Kah’s famous cooking in PEI at the hotel – something his now-Pacific teammate Matthew Baldisimo mentioned recently – was an indication of a welcoming locker room and positive mentality around the club.

“When you see a coach, with his cooking hat on, at the patio cookin’ on the grill, you know, it just gets your attention,” Aparicio said. “The details off the pitch was what really drove me here.”

Aparicio, the former York9 FC captain, officially joined the Tridents on Friday, swapping his hometown club for the West Coast side that made it to the second round of The Island Games.

Interest was mutual, according to Pacific CEO Rob Friend, who dubbed Aparicio their number one off-season target.

RELATED READING: Baldisimo on re-signing with Pacific FC: ‘I could’ve had a better season’

“When we came back from PEI we had our debrief and immediately we set our sights on 2021,” Friend explained. “Pa came to me and said if there’s one player I want in this club that can take us to the championship and be the standard in this league it’s Manu.

“We turned a lot of heads this year, and we’re ambitious, so all I could say is ‘let’s get him’. We’ve made a statement by signing a player like this.”

The diminutive midfielder was named York’s captain and played in the CPL’s inaugural game, a 1-1 draw with Forge FC on April 27, 2019, at Tim Hortons Field. Aparicio played a starring role for Y9 during both seasons, making 31 appearances and scoring four goals – including free-kicks in back-to-back games at The Island Games.

Kah, meanwhile, had his eye on Aparicio while in PEI, and was impressed by his performances against Pacific and other CPL clubs.

“Seeing him in PEI was the best scouting report that I could get of a player because I was there watching him,” Kah said. “Seeing how he was behaving as a leader of the team, walking around in the hotel. He showed respect, which is important.”

When asked about the departure, Aparicio said the decision took a while to come to, with the Nine Stripes undertaking a large roster restructure this off-season.

“It took a lot of time to come to the realization that maybe it was time to leave,” Aparicio stated.

“With the uncertainty of a lot of players leaving the club right now and some question marks with others, I just felt like it was the right time for me to kind of step back as well. We had two somewhat good years but also not good enough for the expectations that were put on us.

“I just hope I left a good mark there. But you know for myself in my career. I thought it was just the right time to take that next step.”