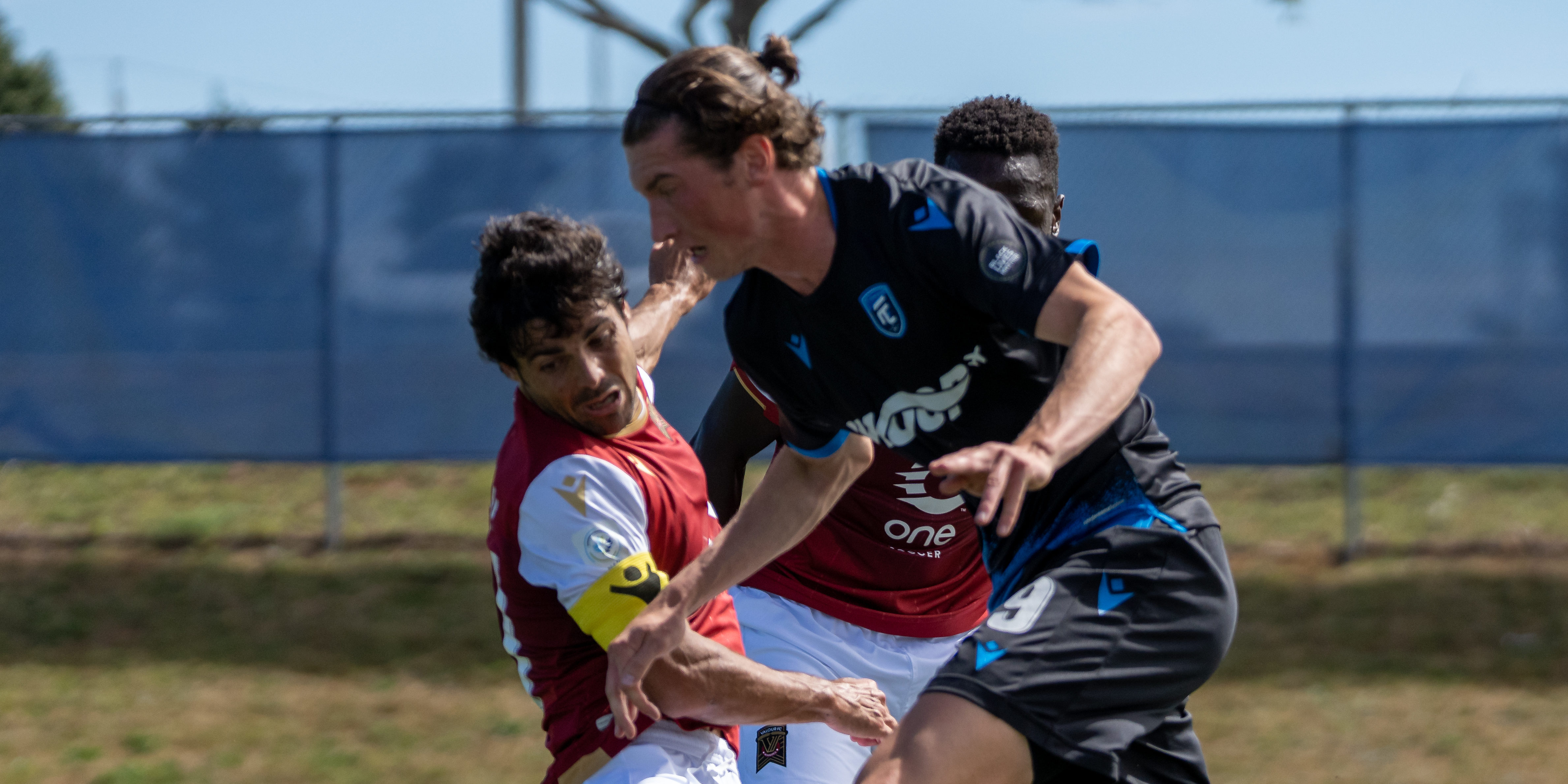 The latest game in the ongoing football management simulation series arrived Tuesday with the Canadian Premier League playable from outset after being added as a special downloadable add-on in FM20.

CanPL’s in-game experience has been fleshed out for the new game, which features enhance player accuracy, Atlético Ottawa’s first video game appearance, and much more.

If you’re picking up the game for the first time, or looking for a place to start, let us guide you. Here are four saves to consider trying when you play Football Manager 21.

Finish the job and capture the North Star Shield for HFX Wanderers FC at The Island Games.

As you recall, the Wanderers faltered at the final stage on Prince Edward Island, narrowly missing out on winning their first title. The virtual squad you’ll inherit from Stephen Hart is quite good. Akeem Garcia, João Morelli, Alessandro Riggi, and Alex Marshall is objectively the best attacking group in the game, while the centre-back duo of Peter Schaale and Jems Geffrard is good enough to be left exposed a few times.

In other words, taking the Wanderers to Final 2021 should be somewhat easy. Taking down this team, however, could be a different story…

Prove it: Win the CPL Championship and follow up with a subsequent run in Concacaf League… but only sign players from Sigma FC, past or present.

Canada’s lower leagues have been given accuracy updates in FM21, adding real-life players from divisions like League1 Ontario and clubs like Sigma. Smyrniotis famously built the spine of Forge from the Mississauga-based academy and L1O first team, so you should be able to do the same, no?

You’re free to keep international players like Paolo Sabak or Alexander Achinioti-Jönsson, but any new signings must come through Sigma. That could be Elijah Larin, Cyle’s younger brother, or former Sigma standouts like Mark-Anthony Kaye or former Forge striker Emery Welshman.

Prominent Football Manager gamer WorkTheSpace has taken over FC Edmonton in a multi-year game viewable on Twitch right now. Tens of thousands have viewed his series, which has seen him acquire the likes of current Montreal Impact midfielder and former Eddie Shamit Shome, Cavalry FC’s Marco Carducci, and Columbus Crew striker Jordan Hamilton. Nothing short of a superteam.

The task is to simply follow his progress. As of this writing, WorkTheSpace won the CPL in 2021 and 2022, captured the Concacaf League title in 2022, and is nearing his first match of the Concacaf Champions League.

Tonight is the night a Canadian Premier League team plays in the CONCACAF Champions League! 🇨🇦

It might be our last stream every with FC Edmonton😥

Seems like a big ask for the Island Games wooden spoon winners… but we have faith in you! Check out WorkTheSpace’s streams – you might learn a thing or two.

With just 17 players signed and several hundred thousand dollars of salary to spend, Ottawa is primed to be rebuilt in FM21. Incoming managers can afford to sign several first-team contracts right away, giving the quickly-assembled Ottawa side from real life a new virtual identity.

It’s a great challenge – find what Ottawa needed at the Island Games and make the necessary additions. You have the space to do so!