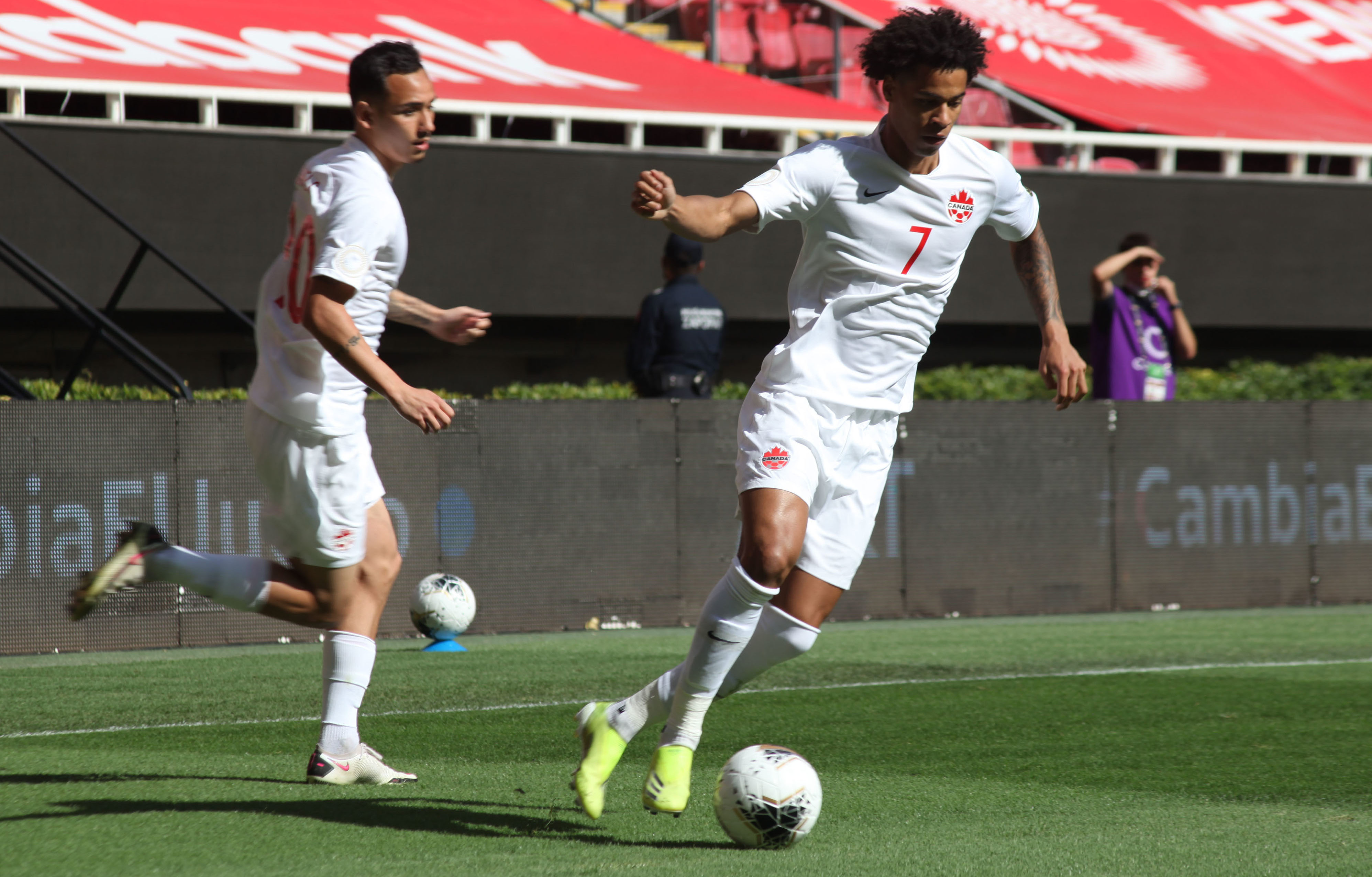 As we all expected, it’s all come down to the final matchday at the Concacaf Olympic Qualifying tournament.

Canada’s under-23s will meet Honduras on Thursday night, with the two teams sitting level at the top of Group B with four points each. Both sides could secure their spot in the knockout round with a win in this game, but the real prize will be first place in the four-team group.

On Monday night, the Canadians played out a fairly toothless 0-0 draw with Haiti, which saw the two sides exchange chances (a few of which might well have broken the deadlock, were it not for some spectacular goalkeeping). After confidently dispatching El Salvador in their first game, Canada wasn’t quite as dangerous the second time around.

Honduras, meanwhile, is in a similar boat. They won their opening match 3-0 over a heavily shorthanded Haiti, and they then settled for a 1-1 draw with El Salvador to put them equal with Canada.

Mexico topped Group A ahead of the United States, with both nations moving on to the next round. So, finishing first in Group B means avoiding host nation Mexico in the semis and a clearer path towards Olympic qualification.

This winner-take-all group stage finale will settle the knockout round bracket, with semifinals (both of which will grant the winner direct qualification to this summer’s Olympic Games in Tokyo) to come on Sunday evening. Canada is hoping to return to the Olympic tournament for the first time since 1984 in Los Angeles, while Honduras looks to qualify for the second consecutive time.