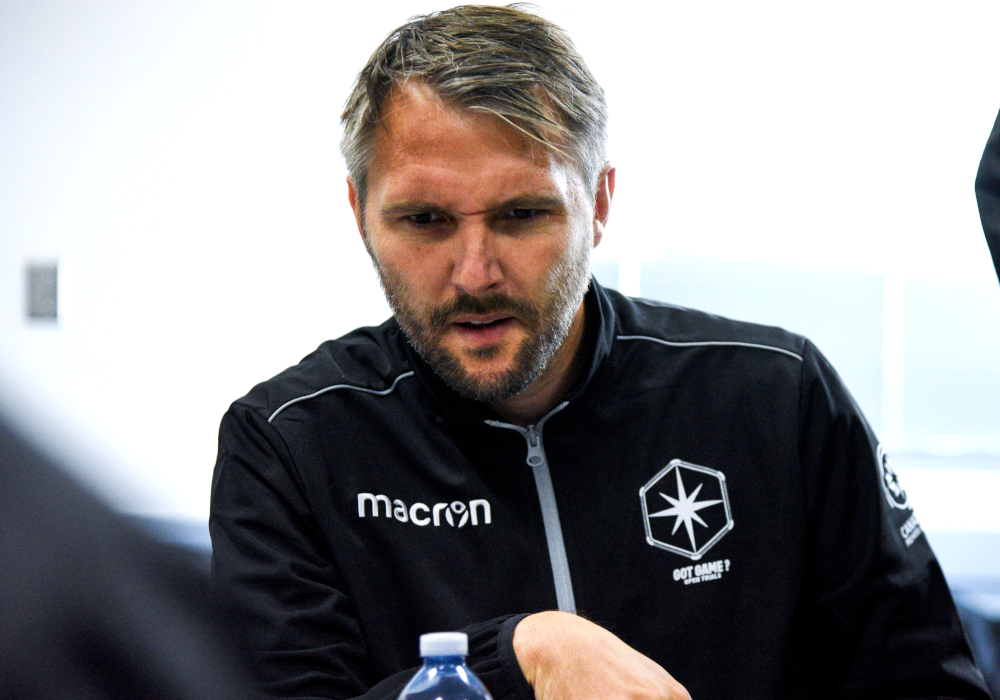 TORONTO – Their peers across the country have been eagerly snapping up as many players as they can before the new year, but HFX Wanderers FC head coach Stephen Hart and Pacific FC’s Michael Silberbauer are taking a more measured approach.

The coastal outfits have penned just one player each in 2018, with the Wanderers bringing on versatile fullback Zachary Sukunda as their first signing, and Pacific FC acquiring promising defender Kadin Chung.

Both players were revealed alongside the first wave of signings league-wide.

Since then? There’s been little movement.

But behind the scenes, both Hart and Silberbauer have been hard at work recruiting players – both domestic and international – to start building out their rosters in early 2019.
“We hope to announce some young prospects in January,” Hart answered when asked about imminent player signings.

“Bringing in promising young players is sticking with what we as a club believe we should stand for, which is to find some of the best young players and nurture them into the Wanderers’ way of playing,” he added.

Silberbauer said his club is speaking to both internationals and some B.C.-area talent, and told CanPL.ca the process of roster building is a delicate balancing act.

“It’s really a puzzle right now, getting the ones you prioritize to sign first before moving forward, and that’s always why there hasn’t been anymore announcements – we want to get the first signings right, and then build around that,” Silberbauer told CanPL.ca.

Unlike the big draw of sports cities like Toronto, Calgary and Edmonton, Halifax and Victoria are still figuring out what the professional sports landscape will look like in their communities.

The allure of playing in places like Halifax and Van Isle – and the romantic notion of life on the Canadian seaside, whether east or west coast – has perhaps proven something of a benefit to Hart and Silberbauer as they scour the globe for talent.

It’s why Hart also revealed he’ll be bringing on “four internationals” who bring “important qualities to the club,” while also promising more Canadian players are on their way, too.

“These four players were carefully chosen,” Hart said of his outside selections.

“Three of them are extremely versatile and can play a number of positions comfortably. That’s going to be big with a small squad. The biggest challenge is how well they adapt to this new climate but from a playing perspective they can do the business.”

The other challenge? Selling a brand new adventure to established players.

“It takes some time, for everybody,” Silberbauer explained. “It’s new. For the players, the league is new, and for the clubs, it’s a whole new team that you’re going to have to sign. It’s not just one player, or two or three; it’s a whole squad. The process is longer than normal, which is to be expected. But the response has been really good.”