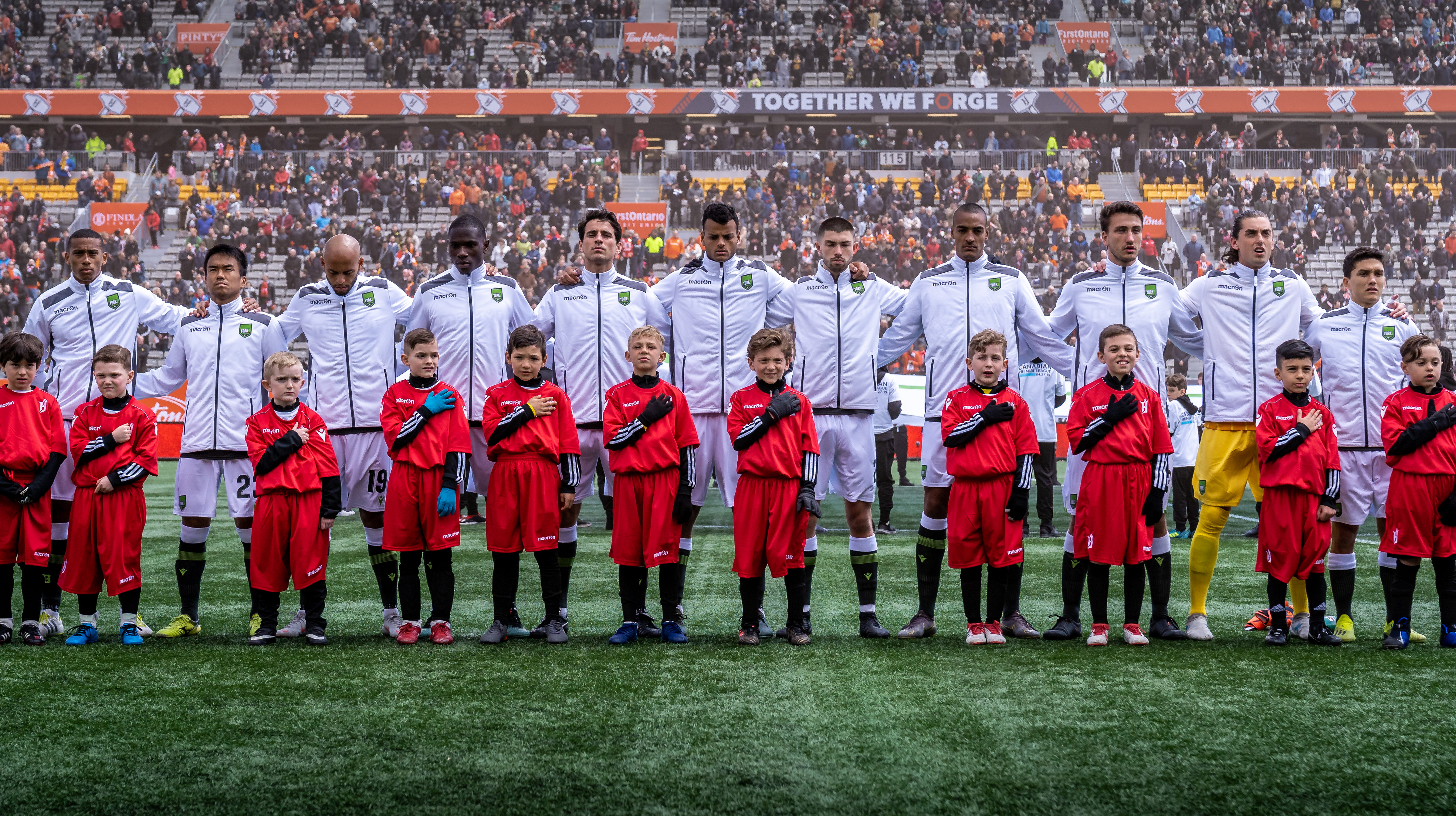 One year ago, the Canadian Premier League was born.

After all, these teams had been tasked with popping the cap on a new league – getting through 90 minutes without a panic attack would be considered a job well done.

Those two starting lineups that walked onto the field at 12:50 pm ET that day did exactly what they set out to do: To formally introduce the world to the CPL.

Let’s review those 22 players who brought the Canadian Premier League to life.