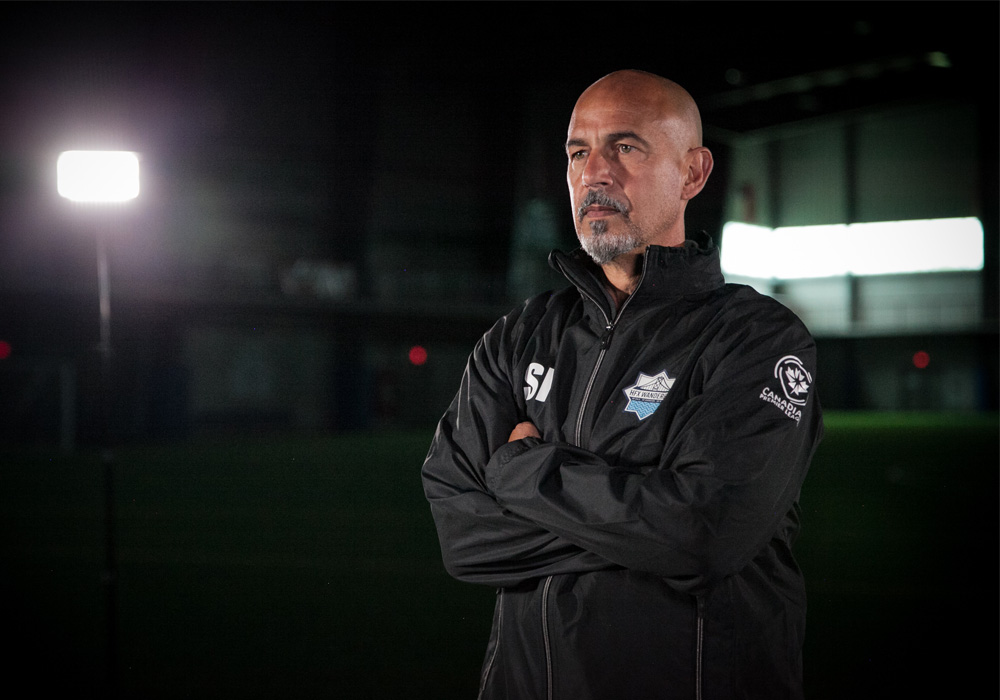 Ahead of Thursday’s league-wide player reveals, Hart offered the first player in Wanderers history comes to the club with the ability to play multiple positions, use both feet and provide quality service.

“He has the capacity to play on the left side and the right,” Hart told CanPL.ca. “He has played as a fullback and as a wide midfielder. That kind of experience is hard to find and will serve us well.”

The player, Hart added, has played several seasons further up field but has most often been utilized as fullback. Hart believes his technical skill will bring a level dynamism at both ends of the pitch in the CPL’s inaugural season.

“He’s technically quite comfortable,” Hart explained. “The quality of his crosses are good and are of good variety … I liked his capacity to go from penalty box to penalty box.”

“If you look at his age, you have to think his game is going to continue to develop,” Hart added. “He seems to have the right attitude, always wanting to learn.”

When asked what this signing could mean to the club in the years to come, Hart stayed patient.