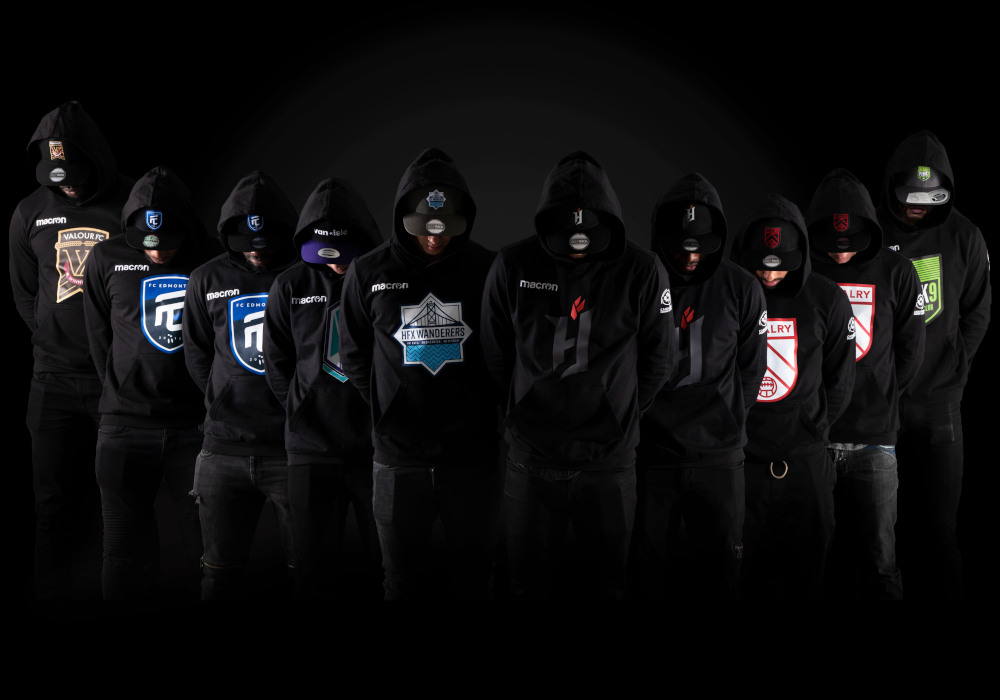 TORONTO — If “for Canadians, by Canadians” is this league’s mantra, Commissioner David Clanachan’s raw emotion earlier this year manufactured a catchphrase, a synonym.

“If not us, who else?” he asked me back in January, shortly after being revealed as the first person to hold the Canadian Premier League’s highest post.

A calendar year later, Clanachan’s mind drifted back to his introduction as the league’s founding clubs prepare to showcase the first players in CPL history.

“This is another milestone,” Clanachan told CanPL.ca ahead of Thursday’s series of player reveals.

“This is the start of a new phase in the development and awareness of this league.”

The “start” of something new arrives at the conclusion of a transformative time in Canadian soccer, a year that’s seen communities across this country rally behind seven new clubs that promise to inspire supporters who for too long have been forced to look elsewhere — other leagues, other countries, other continents — to fill their hunger for a local club and domestic league of their own.

This week also represents a new era in the development of homegrown talent after a majority of the soon-to-be-revealed players looked outside Canada to launch their professional careers.

“These guys are here because they want to play in this league,” Clanachan added.

“They’ve embraced the honour of playing coast-to-coast in Canada. For me, they will forever be linked to the Canadian Premier League.”

As one CPL coach awed throughout this autumn’s Open Trials, “this isn’t going to happen again.”

The opportunity to be at the forefront of a movement like this isn’t just once-in-a-lifetime, it’s once more. Period.

Those historical implications weren’t lost on the league’s top boss a day before the CPL puts a bow on a historical year.

“These players will be the answer to trivia questions one day,” Clanachan said with a smile.

Initial excitement will turn to roster analysis in the coming weeks and months, with supporters and pundits finally able to dissect what Thursday’s signings could mean to their respective clubs.

Will Tommy Wheeldon Jr.’s “character-first” mantra pay off at Spruce Meadows? Or, will FC Edmonton’s Jeff Paulus claim the Al Classico with his decision to prioritize pace and attacking flare?

How will Forge FC fare in its inaugural season after coach Bobby Smyrniotis stated his intention to prioritize familiarity?

Will York9 FC, Valour FC and HFX Wanderers FC benefit from keeping things close to the vest before the winter transfer market opens?

“We’ll have to wait and see,” Wanderers coach Stephen Hart said rather matter-of-factly.

It was the veteran coach’s way of saying there’s still a long way to go — more milestones, more players to be revealed following Thursday, more news to emerge in the coming months.

“If Rome was built in a day we would have hired their contractor,” Clanachan said in the lead up to this week’s player reveals.

“We talk about building a movement, creating momentum,” he continued. “This journey we’re on — I see Thursday as maybe the biggest moment in a year of milestones.”

A year that began with Clanachan taking charge will end with additions that set the pace for an explosion of announcements in the build-up to April 2019.