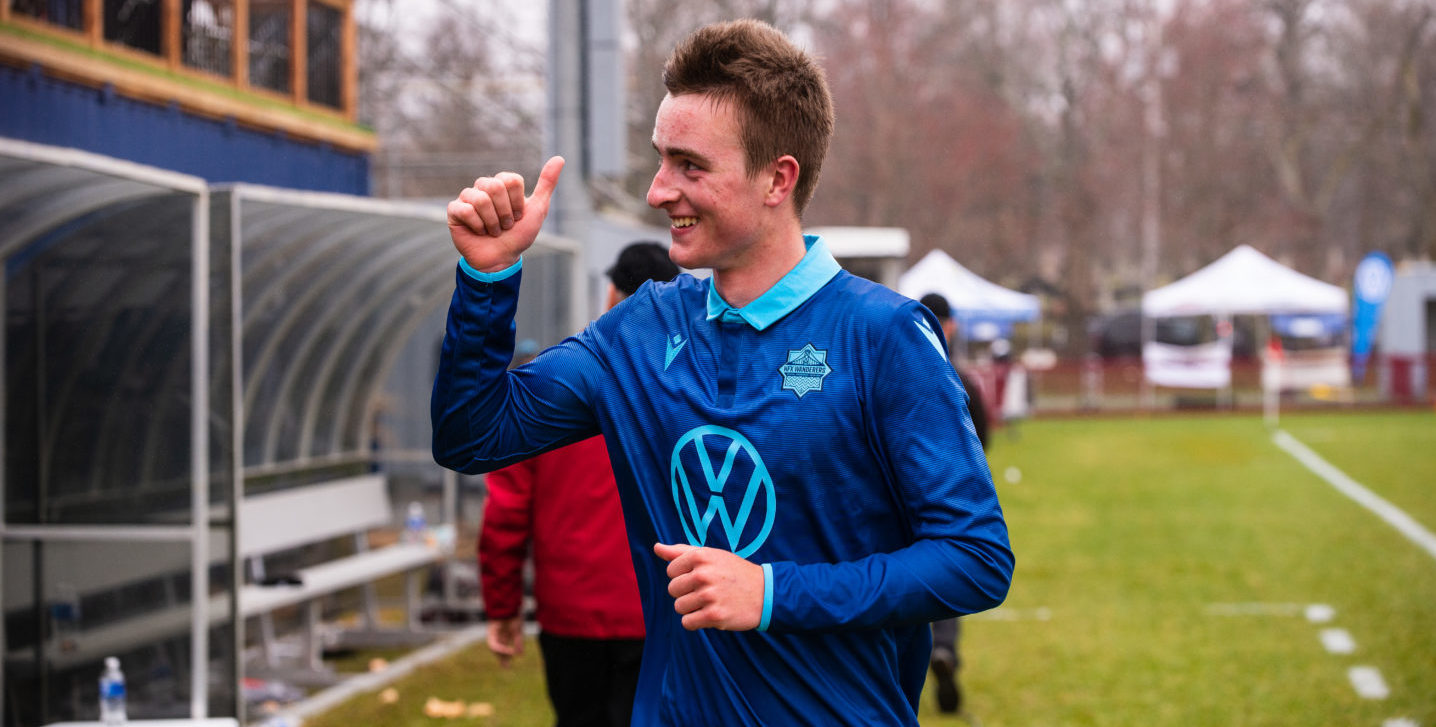 HFX Wanderers FC is launching a youth development program with a simple goal: Having a minimum of six homegrown players in their roster by the 2026 CPL season.

The club, alongside provincial body Soccer Nova Scotia, have announced a joint training program for Nova Scotia’s top male players over the age of 16 who “have been identified for future consideration in the Wanderers system.”

Players included in this program will be considered for an under-23 Wanderers team expected to launch in Summer 2021 with a series of exhibition games against teams from outside the region.

“As a club, we have taken our time and asked the question, ‘Where can we have the biggest impact in terms of improving the player pathway and development here in Nova Scotia?’” Wanderers president and founder Derek Martin said in a media release.

“What we learned is that the best place for us to start is in bridging the gap between existing U17 programs and the end goal of becoming a Wanderer.”

RELATED READING: Wanderers’ Omar Kreim: ‘We need to change our minds on how we see things’

The Wanderers’ program – provided at no cost – will see participants who have graduated past the under-17s level remain with local clubs for regular training and competition, utilizing Wanderers’ technical staff to complement their footballing development.

“The 18-23-year-old age group has, for as long as I have been involved in the game, been the missing piece for an opportunity in the Canadian player pathway to be identified,” HFX Wanderers FC coach Stephen Hart said.

“Nova Scotia has the ability to produce professional players and I am excited to get to work with these talented young players.”

The Wanderers also confirmed they will be working with Soccer Nova Scotia to avoid scheduling conflicts as much as possible between organizations in 2021, something they did in the club’s inaugural season in 2019.