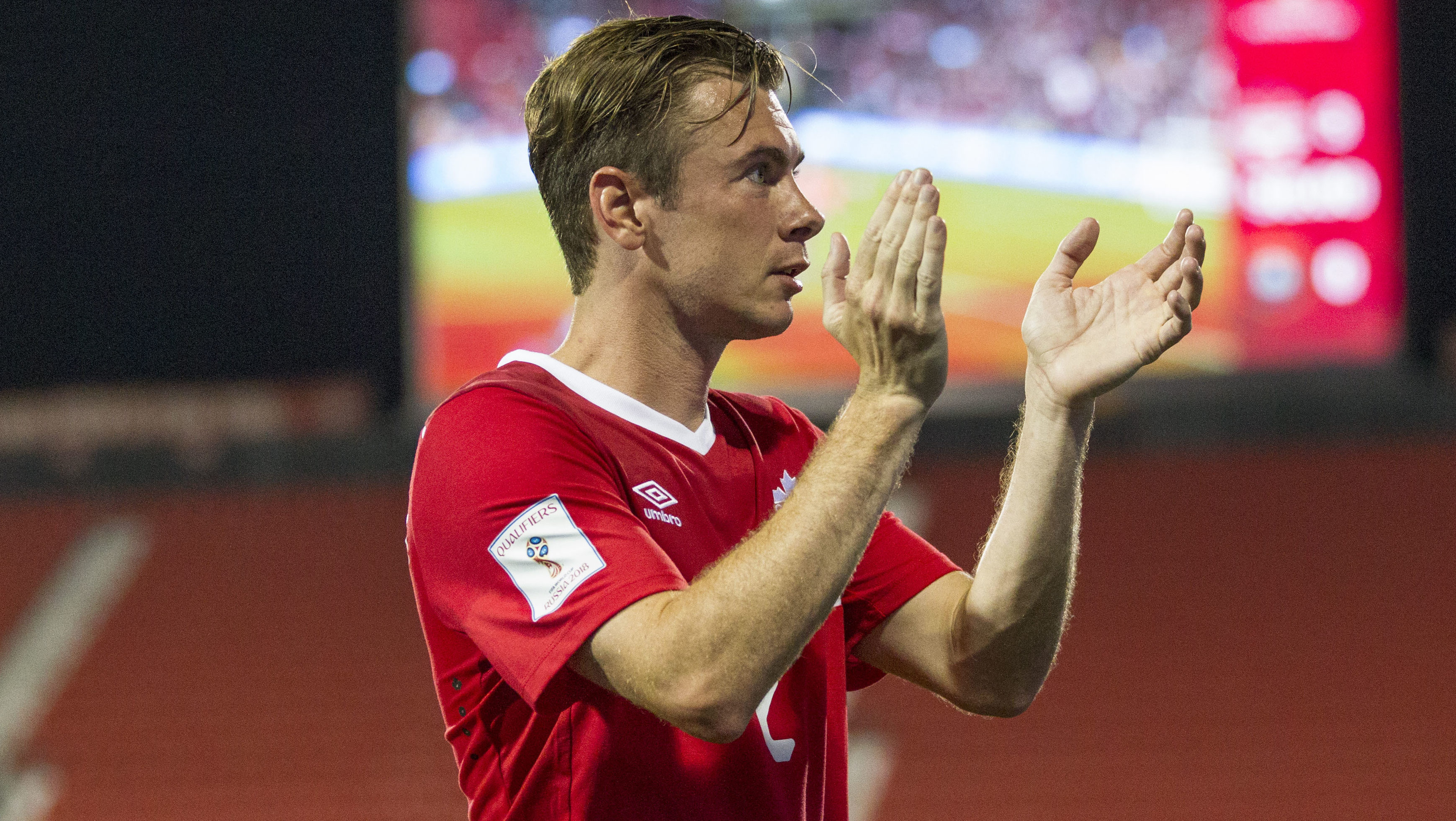 TORONTO — John Herdman has one message to Canadian Premier League players: Show me what you can do.

“I want these players to bring the performance level of this league that everyone is craving,” Herdman said. “I think the dream for all of us is to have a player come out of the CPL and not wait three or four years. If not you, then who? Be that player.”

With a distant eye towards co-hosting the 2026 World Cup, Herdman affirmed Monday Canada’s men’s side will qualify for the tournament four years earlier in Qatar.

The question, though, is whether a CPL player will receive a call-up in the near future. A number of notable members of the national team player pool have joined CPL clubs, including Forge FC’s Kyle Bekker, Cavalry FC’s Nik Ledgerwood and Pacific FC’s Marcus Haber.

“There’s a reality check that there could be an immigrant that drops into this country and ends up in a CPL club within three weeks, playing, scoring and positionally the best player that could catch the attention of national team coaches.”

In the meantime, Herdman said assistant coach and under-23 director Mauro Biello will visit FC Edmonton on Tuesday as part of a standardization process with club academy and youth programs across the country.

“Biello will be working with the pro clubs to integrate players of that young age to get them on to the national team path,” Herdman explained, referencing Canada Soccer’s recently-announced plan.

“He’s working with the CPL clubs to build formalized assessment processes, evaluation and scouting plans … That’s the kind of thing that hasn’t happened before.

“We’ve seen every kid between the age of 15 to 17 across the whole country that are in pro environments.”

With a call to CPL players to give a performance worth the wait in the short term, Herdman still has an eye to the future.

“That’s a high-performance standard off the field — to bring the highest level of professionalism to set the bar for every kid in the region,” he said.

“Because for the first time, kids in these areas are going to be able to touch professional football all across the country.”