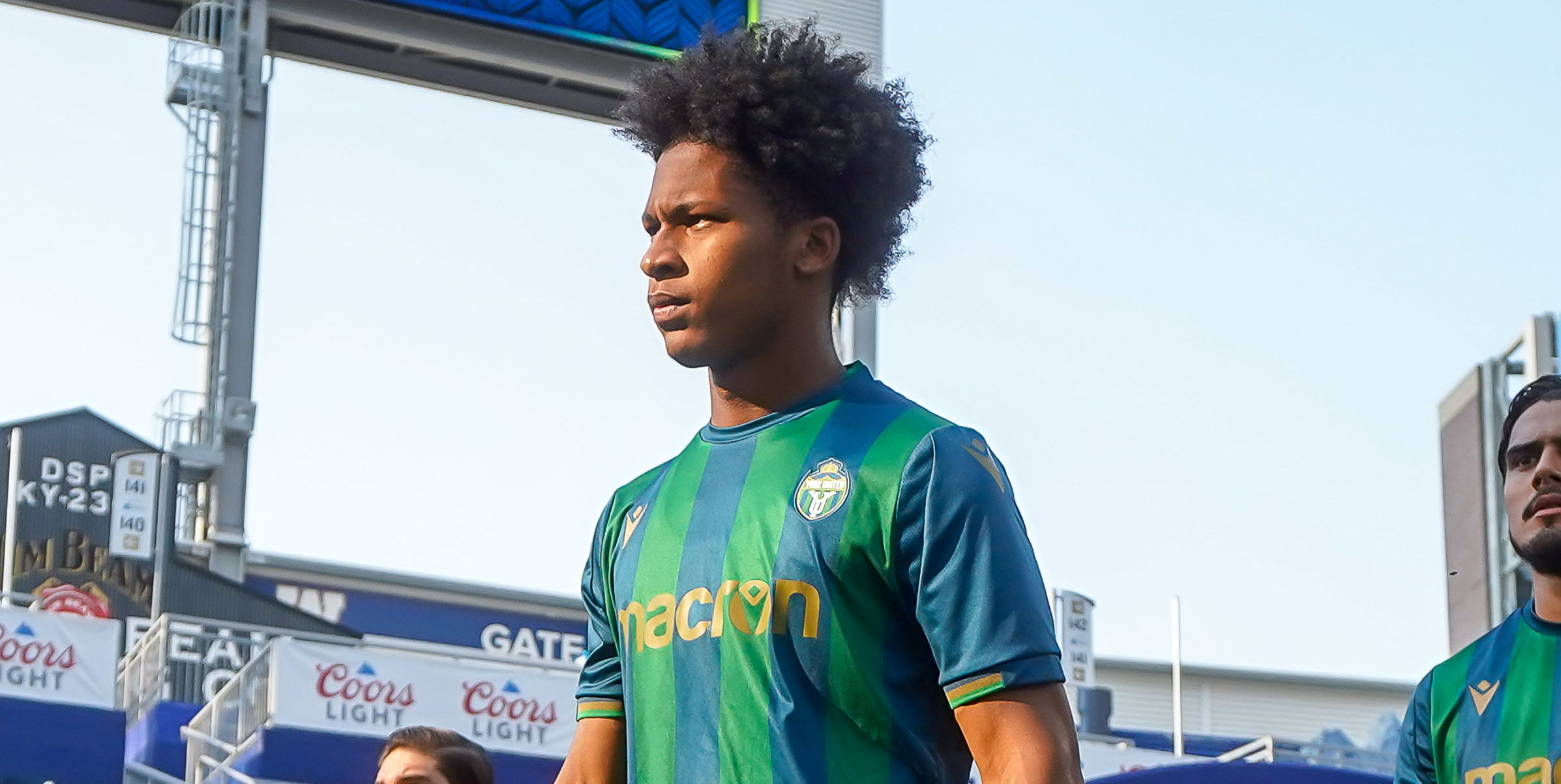 At the conclusion of The Kickoff, the Canadian Premier League’s month-long single-site competition in Winnipeg to open the 2021 season, each club is preparing to see out the rest of the campaign at home and across the country, after playing eight games in the bubble.

This year, with an increased quota for U-21 minutes that each team must meet over the course of the season (1,500 in total), the role of young Canadian talent has expanded sharply as clubs look for meaningful contributions from the youth contingents among their roster. At The Kickoff, York United jumped out to an early lead in the team-wide U-21 minutes standings, surpassing the 1,500-minute mark after just four games.

As for the individual players on the Jones Deslauriers | Navacord U-21 Minutes Leaderboard, there’s heavy representation for York, with five players within the top eight. In fact, the lone non-York entrant in the top five players so far is Valour goalkeeper Jonathan Sirois, who has been staking his claim as one of the CPL’s top shot-stoppers over the past few weeks.

So far in this CPL season, 30 Canadian players under the age of 21 have seen the pitch, with each club giving minutes to at least two. With 20 more games on the schedule for each side, the contributions of young talent will continue to be important as teams rely heavily on their depth down the homestretch.

The top eight U-21 Canadian CPL players in terms of minutes are below. To be eligible, players must have been born no earlier than January 1, 2000.