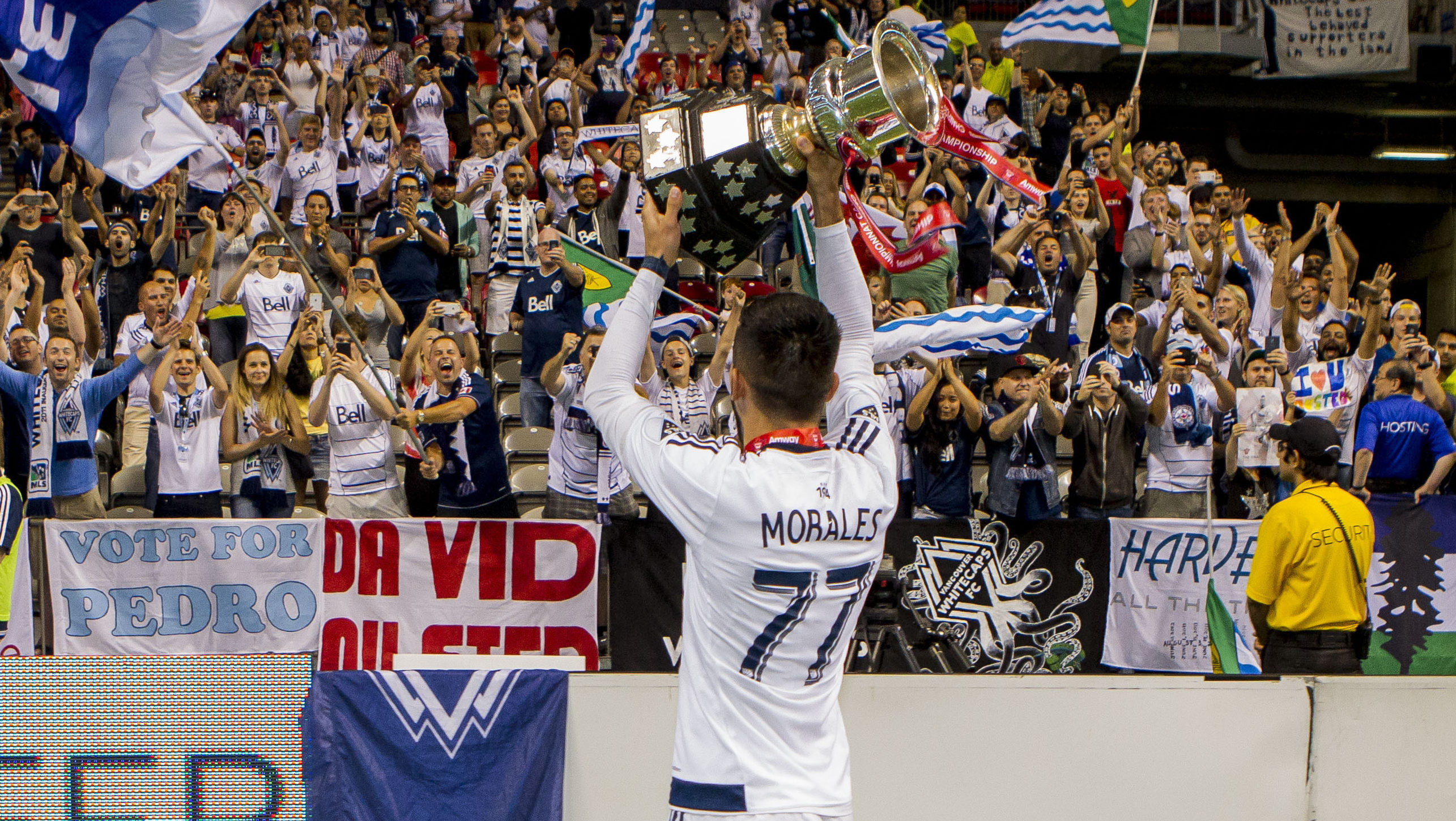 Away From The Numbers (AFTN) chatted with the gaffer after his side were drawn in the expanded Canadian Championship which, in 2019, will feature a record number of teams and matches thanks to the inclusion of Canadian Premier League clubs.

“It looks like a Canadian Championship now,” Dos Santos told AFTN. “A Canadian Cup. In the past there were three teams that started, then four, and now you have a lot of teams that can dream about achieving something.”

The tournament will kick off May 15 with first-leg, first-round matchups between Vaughan (League1 Ontario) and HFX Wanderers, Cavalry FC and Pacific FC and AS Blainville (PLSQ) and York9 FC.

Dos Santos’ Whitecaps, as an MLS side, start the tournament with a series of byes, ending up in Round 3. They will play the winner of the Round 2 matchup between Forge FC and Cavalry FC/Pacific FC.

The Whitecaps have won the Voyageurs Cup only once, in 2015. Dos Santos managed Ottawa Fury at the time.

And Dos Santos expects his side to be there or thereabouts come September.

“I want this team, in minimum, to be in the final of the Canadian Championship,” Dos Santos said.