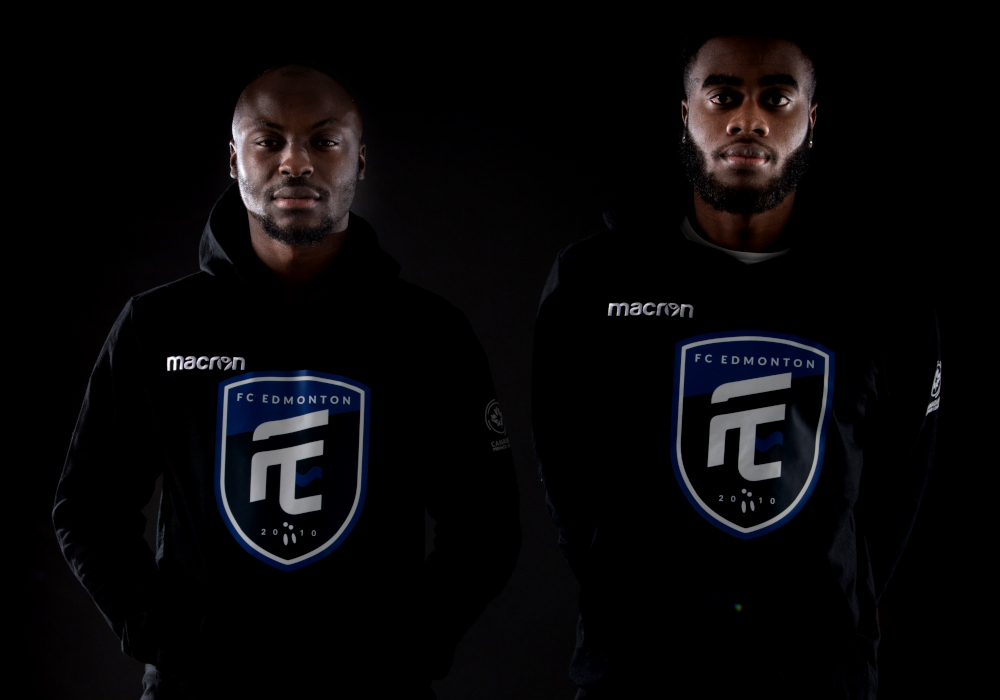 Fresh off the news that the club has signed its first players, FC Edmonton head coach Jeff Paulus appeared on Lowetide on TSN 1260 radio to speak with host Allan Mitchell to detail just how his new arrivals will fit into this new-look team.

The Eddies announced their first two signings in Randy Edwini-Bonsu and Allan Zebie, the former returning to his hometown having moved to Europe before ever donning the FC Edmonton kit, and the latter returning to the team for this new foray into the CPL.

For Paulus, the business of signing players has made his role feel just a bit more comfortable and familiar.

“This is a year in the making, actually getting players here,” Paulus told Mitchell on TSN 1260 Radio. “I finally now feel like a manager and not an administrator, so it’s a good day.”

“I’m in a different situations than most managers, right? I get to come in and build a squad from the ground up,” Paulus continued.

“I don’t have to take up anyone else’s roster or work with someone else’s players.

“There are certain players I want at this club, and number one, they want to be proud to represent Edmonton – and the two (we’ve signed) want to do that – but I also want players that are fast, technical and hungry.

“We definitely have that now.”

Unlike the rest of the Canadian Premier League’s clubs, this is not the first iteration of FC Edmonton, with the club previously playing in the North American Soccer League (NASL) from 2009 to 2017.

During those years, the Eddies were defined as being defensively stout, with the team often favouring a strong backline to a free-flowing attack.

When asked by Mitchell if Paulus would continue in that same vein, the FC Edmonton head coach offered a contrary response.

“You know what, we’ll definitely be more attack-minded,” Paulus admitted. “Everyone brings their different flavour to how they’re going to manage and how they want their team to play, but we’re going to be a team that, when we lose the ball, we’re going to press high to win it back.

“We’ll still be very strong defensively, but in a different manner.”

Hanging with our pal @Lowetide on @TSN1260! pic.twitter.com/iQxpSbdS0E