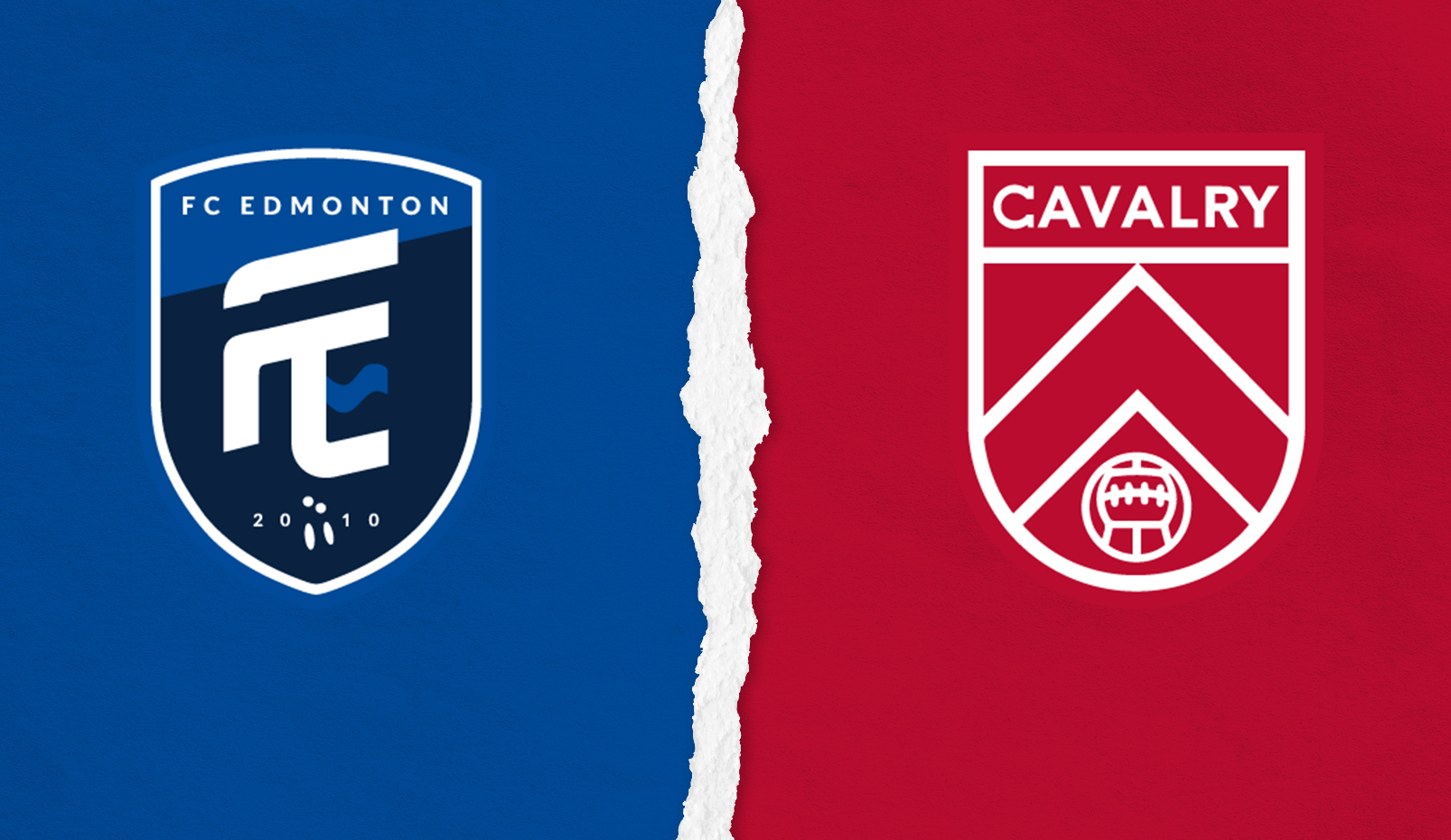 It’s rivalry night in Alberta this weekend, as FC Edmonton are getting set to host Cavalry FC in the first ‘Al Clasico’ of 2022 on Friday night.

There, both teams will have a lot to play for, as they look to begin their respective climbs out of the CPL basement, where Edmonton currently sits eighth out of eight teams, with Cavalry just barely ahead of them in seventh. Despite what that might suggest about their seasons so far, however, both teams have certainly had their moments, yet have dropped some heartbreaking results, making them both ponder if they could be higher up right now.

Speaking of that heartbreak, Edmonton is looking to recover from a result that very much falls in that realm for them, as they’re fresh off of a tough 3-1 loss to the HFX Wanderers this past weekend. In that game, despite going up 1-0 early on the road, they wouldn’t be able to hold onto their lead as their legs gassed out in what was their third game in eight days, leaving the hosts to celebrate a big victory.

As a result, seeing that they’ve not had the week to regroup and return home for this game, they’ll look to put that behind them. With a strong record at their home ground, Clarke Stadium, where they’ve picked up three draws in three games this year, they’ll want to remain undefeated there, with a victory over their rivals being the main goal.

“We come and we go fight,” Edmonton’s head coach, Alan Koch, said of his team’s mentality ahead of this one. “We work incredibly hard to try to set our group up with success, we believe in our players. And we believe anything is possible in 90-plus minutes in a football match.”

On the theme of those rivals, however, it’s worth noting that this Cavalry side is coming off of a very different result of their own in their last match-up. After picking up just one point through their first three games, which all came on the road, they finally returned home to Spruce Meadows last weekend, where they scored early en route to a commanding 2-0 victory over Pacific FC.

“We felt a fast start was important,” Cavalry’s head coach, Tommy Wheeldon Jr., said of that match. “To score a goal as quickly as we did, that gave us the reward that we felt we’d deserved.”

Because of that, that is expected to give them the confidence to want to build off that result, especially in such an important rivalry match, one that has meant a lot to them over the years.

Given that they’re actually yet to lose to Edmonton in a competitive CPL match, sitting with a tidy record of 8-3-0 (W-D-L) against their rivals in 11 games, they’ll have every reason to believe that success will continue in this match. Sensing that, expect Edmonton to come out strong as a result, knowing their record at home, finally giving their fans something they’ve long waited for – a victory over Cavalry.

So as both sides get set to do battle on Friday, expect a feisty clash, as they look to combine rivalry and history for what is hoped to be another solid battle between two familiar foes.

“I think every game (against them) has been a good game. And they’ve not been easy wins or ties, (either). I think my favourite thing is we’ve retained the Al Clasico, the Wild Rose Cup, and I think that anytime we can do that, and celebrate that, it is a big win over our neighbours from the north. So I think I really enjoy these matchups. They’re very tough, hard and games. Alan’s teams are well organized, and he’s a well-experienced coach. So personally, I love going to duel with him.” — Cavalry FC Head Coach Tommy Wheeldon Jr.