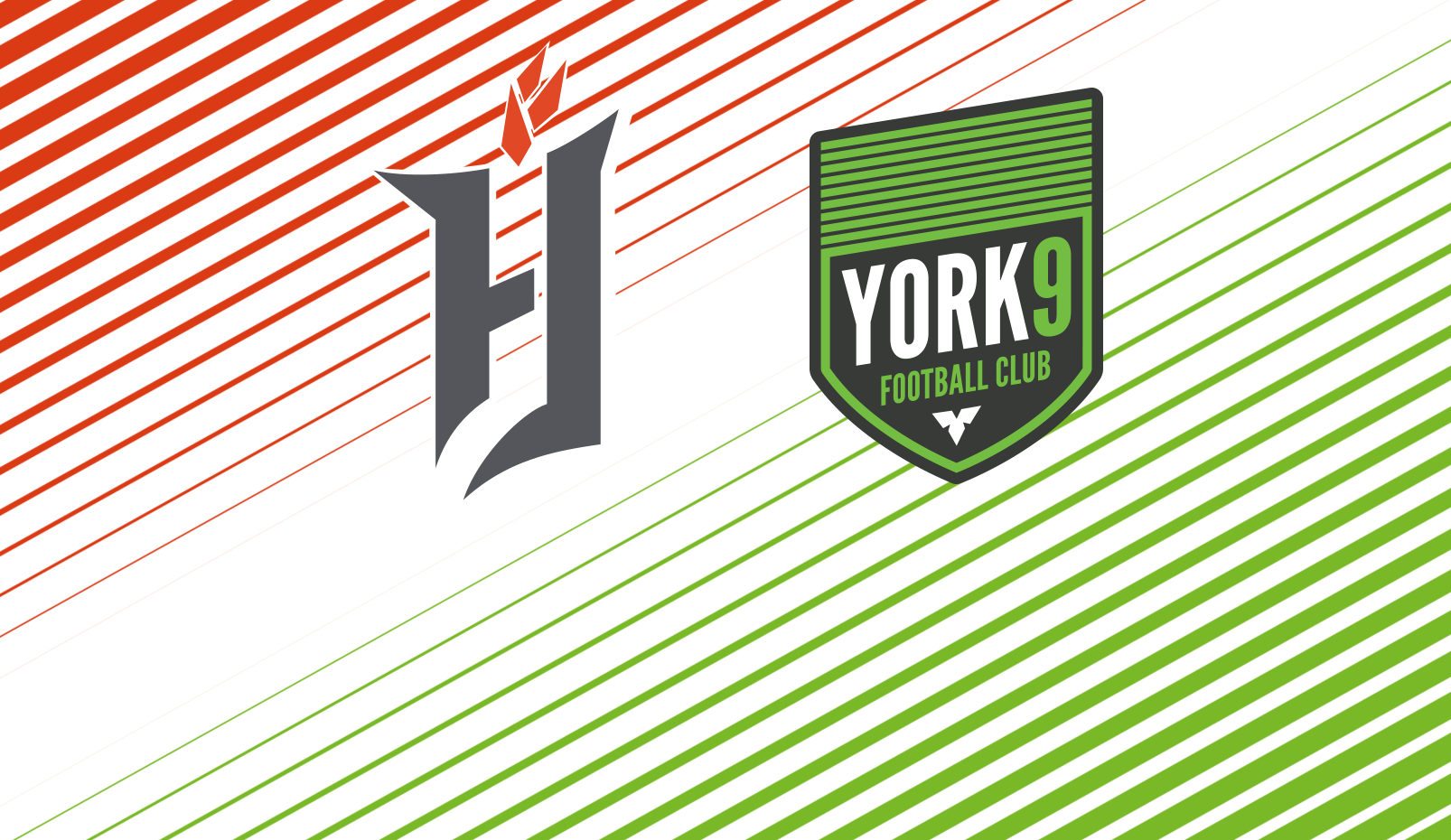 For the first time in Fall competition, the 905 Derby is back!

York9 FC will hit the road on Sunday to play their Golden Horseshoe rivals Forge FC as they visit the Hammer for the first time since April’s inaugural Canadian Premier League match.

Forge, mercifully returning to Tim Hortons Field after a road swing that saw them play in Honduras and then out west on Vancouver Island, sits second in the Fall table, two points off the pace behind Cavalry FC. They’ll make up one of their two games in hand on Sunday, so it’d be a huge boon to their title aspirations if they can reclaim first place. Bobby Smyrniotis’ side picked up a road point on Wednesday with a 1-1 draw at Pacific FC, where they called on depth players like Monti Mohsen as the club battled a bout of flu.

Related Reading: Ontario a strong supply line of talent for the CPL

The Nine Stripes have had two weeks’ time to rest after their somewhat ill-fated Alberta road trip in late August. They picked up one point total from matches against Cavalry FC and FC Edmonton, extending their winless streak to four, which means they’re now sixth in the league standings — nine points off the top. They, too, have a game in hand on most of their foes, so a win in Hamilton could make the picture look a little rosier.