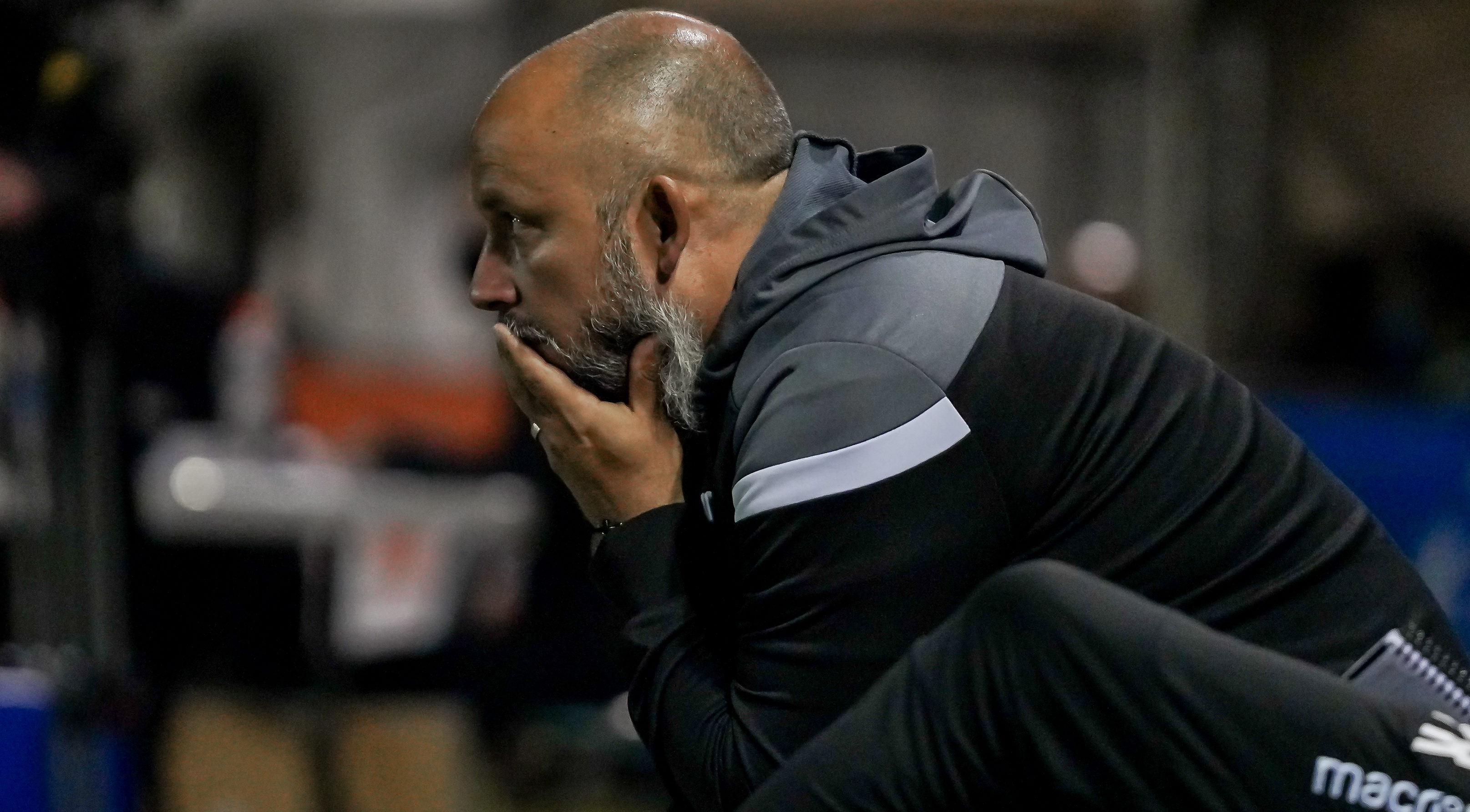 Smyrniotis explained that Forge’s run in last year’s Concacaf League – it beat Guatemalan outfit Antigua GFC in the preliminary round, before falling to Honduran club CD Olimpia – helped set the team up for success at The Island Games.

“The Concacaf League experience from last year, I think in the end, also made us champions of the Canadian Premier League,” the Forge coach told TSN 1150 hosts Marshall Ferguson and Kyle Melo.

“Because when you’re playing teams that are established, with a history, with budgets far superior to ours, when you’re beating a Concacaf juggernaut like Olimpia 1-nil at Tim Hortons Field (in the first leg), then you know you can go out and you can beat anyone.”

Smyrniotis also talked about Forge playing in the 2020 Concacaf League, and next month’s road game against Club Deportivo Municipal Limeño of El Salvador in the tournament’s preliminary round.

“We want to make sure that we’re able to make a dent in that competition. It’s not an easy competition and (El Salvador is) not an easy environment to travel to, and we’ll see how that all works out,” Smyrniotis offered.

To listen to the TSN 1150 audio segment in full, CLICK HERE.