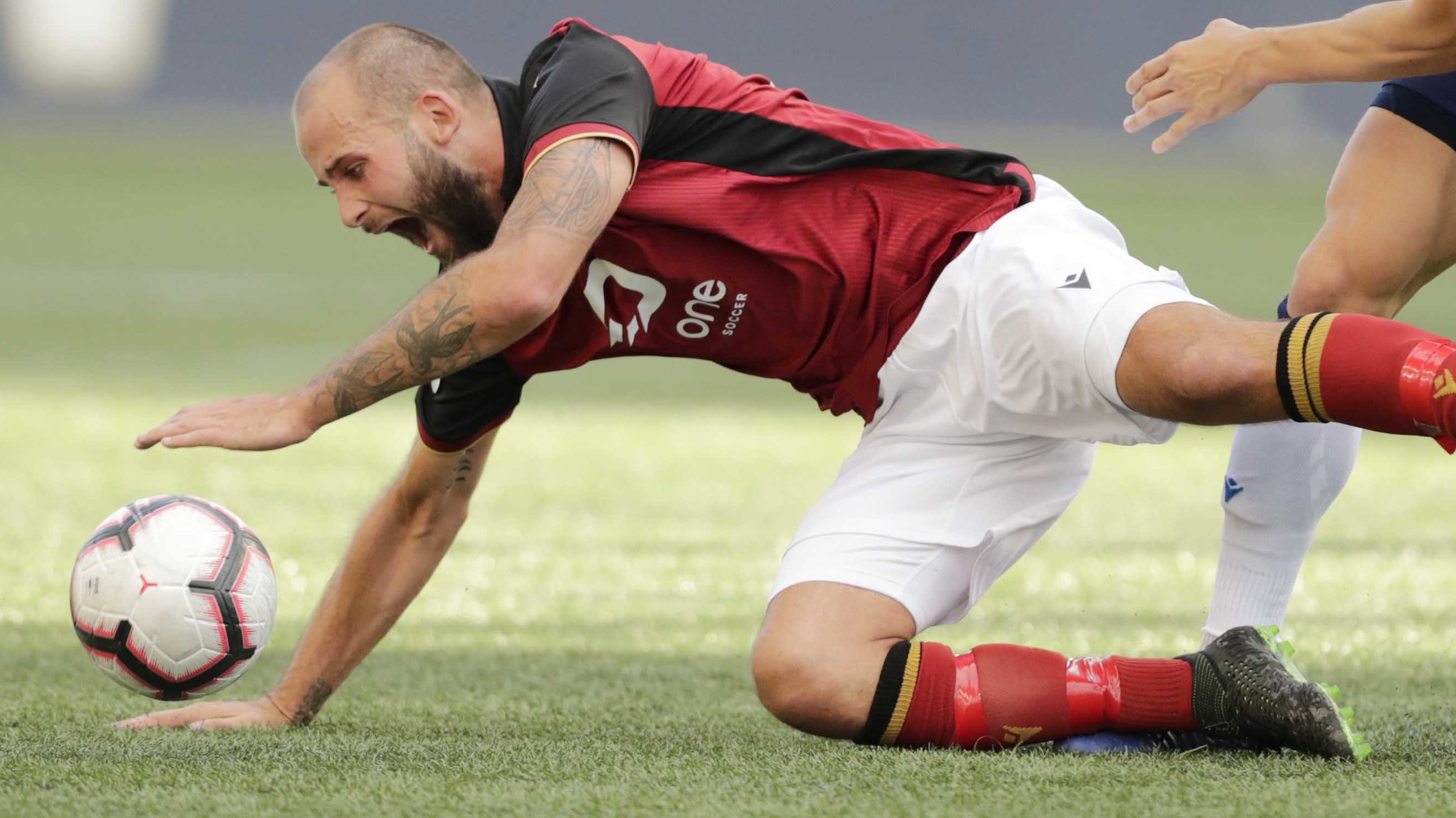 The honeymoon is over, in a way.

By Sunday more than a quarter of Spring Season matches will have been played. The ceremony and pageantry of the CPL’s arrival has given way to, well, teams just wanting to win.

Entering Weekend 3, here are three big questions that could be answered by Sunday.

Who are the true Spring contenders?

We’ll soon be a quarter of the way towards crowning a Spring Season champion.

(Crazy! I know, I know. It feels like we just started, right?)

Attention turns to Hamilton, where Cavalry FC looks to remain perfect to start the season. Scoring all three goals from set pieces so far, Cavalry are laying their path to the Spring Season title in an efficient fashion.

Does that sound a little dramatic? Possibly. But if Cavs win Sunday, they’d be nearly halfway to the 20-odd point threshold you’d likely need before July 1 to book a spot in the CPL Championship.

Now, if Forge wins, it’s the great equalizer. We’d see as many as three teams within a point at the top of the table with midweek Canadian Championship matches looming (more on that later).

This weekend’s matches could also serve as a lifeline for clubs that have been inconsistent to start their inaugural campaigns. Valour (1-2-0) and Pacific (1-2-0) are two of those team. A loss on the weekend would be a massive setback to both team’s Spring title hopes.

Will we see a full-strength Pacific FC side again?

Third on Centre Circle LIVE!’s inaugural power rankings, there was quite a bit of love for PFC through its first two matches, beginning with a solid performance in a 1-0 win at home against HFX Wanderers on Opening Weekend.

That first CPL clean sheet was far from the 3-0 dismantling we saw on Wednesday.

Granted, Pacific coach Michael Silberbauer was without defensive stalwart Hendrik Starostzik for a second straight match due to a foot issue. PFC clearly missed its full-strength starting centreback pairing of Starostzik and Lukas MacNaughton, who have only played 70-odd minutes together this season. They were overrun by Forge.

Pacific also missed Marcus Haber, who was out with a toe injury, forcing Silberbauer to put an unfit Issey Nakajima-Farran and Terran Campbell up top. The two missed numerous quality chances, especially from service out wide.

You have to wonder where Pacific FC would be if they’d had Staro and Haber on Wednesday — and what impact they could have if they return on Sunday in Edmonton.

How will teams adjust to the Canadian Championship?

In a 10-match sprint to a Spring title, additional matches offer another hurdle for CPL sides looking to get the most out of their rosters.

There has been a healthy amount of squad rotation in the early goings of this league, whether it be limiting minutes or having players not travel for away fixtures. It’s smart, considering the nature of the CPL; not every player is going to be fully fit early in the season, there are loads of travel and the matches are coming fast.

This weekend could provide hints at how these four teams plan to approach the CanChamp’s opening round. How will they adjust? Will HFX rest starters ahead of an away tilt in Vaughan, Ont.? Will Cavalry trot out a full-strength squad thee days before entering Cup play?