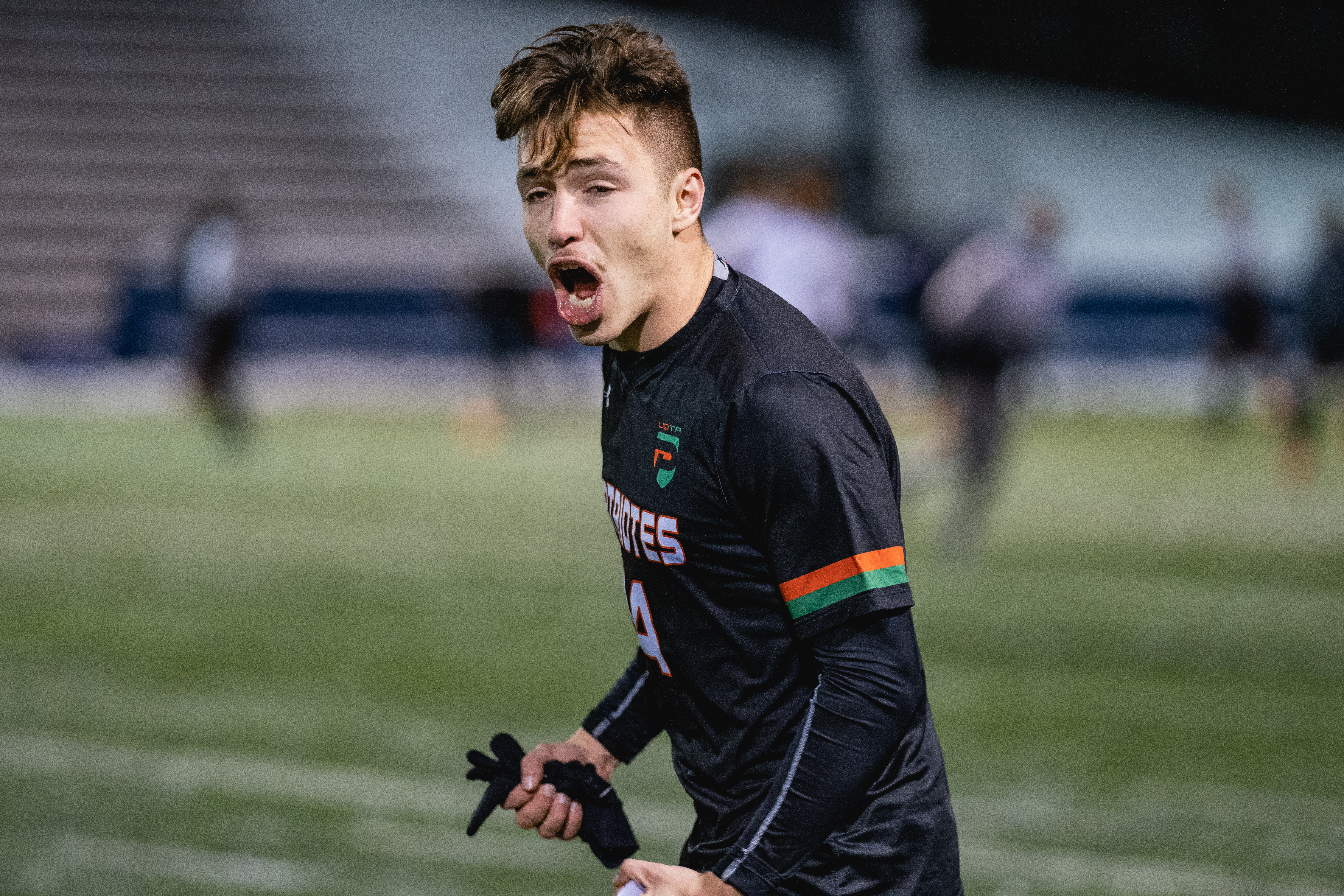 How do you know who “won” a draft?

Well, unfortunately for observers of the Canadian Premier League, time is the key to finding that out.

While we know the 14 players divvied up between the CPL’s seven sides on Monday at the 2019 CPL-U SPORTS Draft in Montreal, their fates will be varied.

How many will break out the same way some of last year’s picks did? Will there be a double-digit goalscorer like FC Edmonton’s Easton Ongaro?

How about a first-year captain like HFX Wanderers defender Peter Schaale?

Only time will tell.

Until then, CPL Editorial’s John Molinaro, Marty Thompson and Charlie O’Connor-Clarke predictions will have to stand…

A second big win for Forge in as many weeks? Perhaps. Although Forge had the last pick of the first round, they’ll be very happy to come out of it with Gabriel Balbinotti and Alex Zis seventh and eighth overall, respectively.

The former, perhaps the best outfield player for U SPORTS national champions UQTR, may turn out to be the steal of the draft. Balbinotti is a bit of an unknown quantity, without many high-level minutes to his name, but he’s seen a revival of sorts since joining the Patriotes after a cameo stint with the Ottawa Fury. He’s fast and athletic, with experience in various Canadian national team youth camps. Bobby Smyrniotis could be well rewarded for drafting outside of Ontario.

Right after Balbinotti went Zis, widely regarded as one of the top players not participating in the U SPORTS Championship. The diminutive playmaker, perhaps cut from similar cloth to Tristan Borges, could fit right in with Forge’s fast-paced attack.

The CPL champions got even scarier in attack with these picks, either of whom could make a difference sooner rather than later. The tried-and-true strategy of drafting the best player available could pay off for Smyrniotis.

Is it fair to choose HFX, since they picked first overall? Well, uhh, I say yes.

Thing is, there were very few CPL-ready players in this year’s draft, which featured exclusively underclassmen with at least one more year of eligibility. But Cory Bent is absolutely one of those players.

A small, direct winger with speed to burn, Bent matches Stephen Hart’s preferred mode of attack than any other pick: get it to the wings and get it up the pitch. With exceptional on 1-v-1s, a wicked cross and a good work rate, this 22-year-old is exactly what the squad-building doctor (is that a real thing?) ordered.

It also helps the U SPORTS program that has produced the most draft picks two years in a row is a few hours northeast on Cape Breton Island – a direct route, and a convenient choice, for some best talent at this level (we see you, Peter Schaale).

You have to hand it to James Merriman. With the third overall selection, Pacific FC’s interim coach managed to pick up Jan Pirretas Glasmacher, who was generally considered the best defender in this draft class.

The CanPL.ca editorial team pegged the Barcelona-born centre back from Thompson Rivers University going second in its Mock Draft. When Valour took a pass on him at No. 2, Pacific wasted no time in scooping him up – and for good reason.

Technically gifted, the 21-year-old was previously on the books at the youth teams of Bayer Leverkusen and Blackburn Rovers, so he has a bit of that European cub pedigree going for him.

Pacific didn’t do too shabby with their second-round selection, getting UBC Thunderbirds midfielder Thomas Gardner. If not for a knee injury, Gardner likely could have made Pacific’s roster for the 2019 season after being selected sixth overall in last year’s draft. He’s an intelligent player who has the potential to boost Pacific’s midfield ranks in 2020.