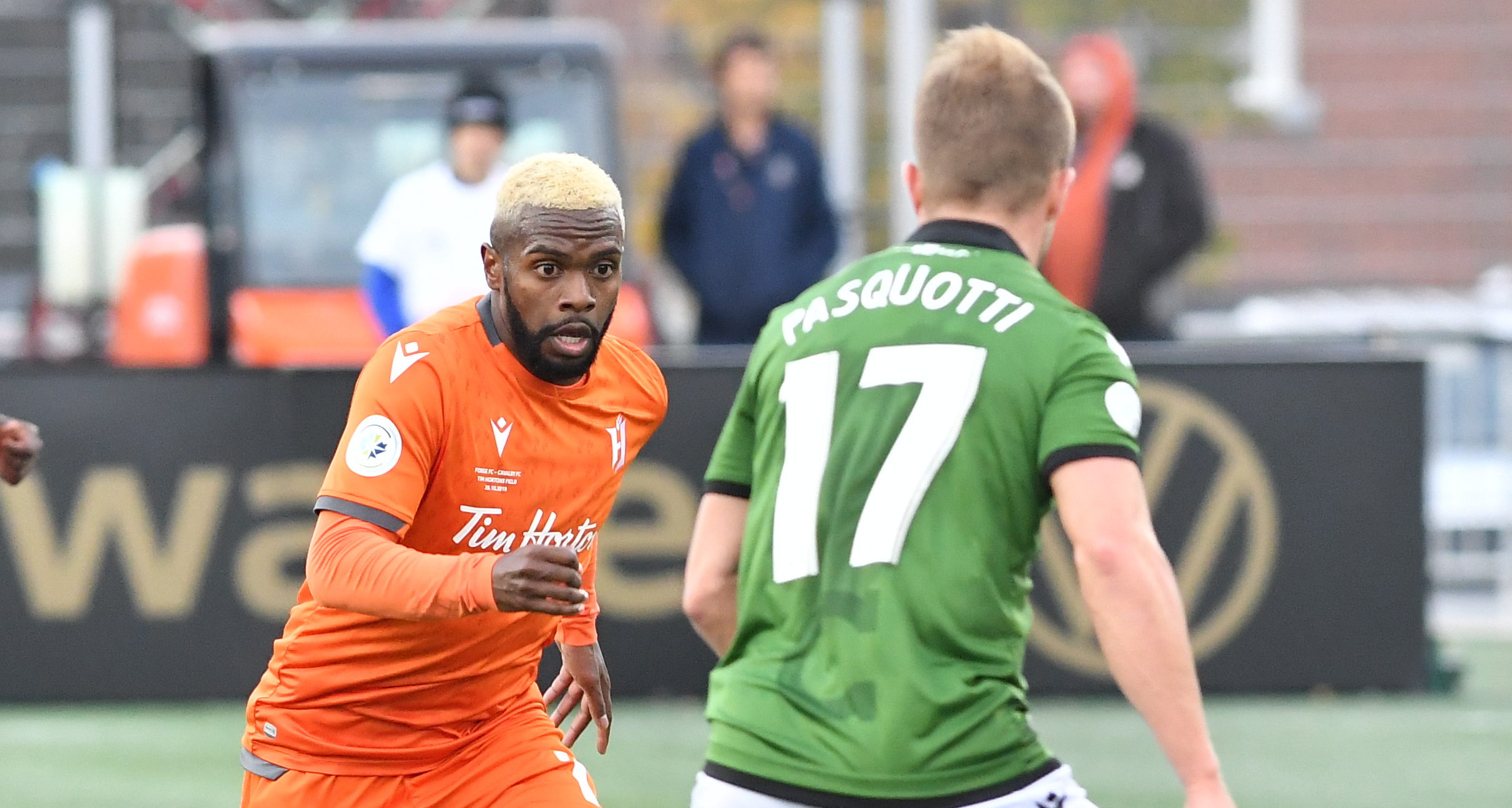 The winds of change have blown through the Canadian Premier League.

Spring has sprung right off the diving board. The Fall has fallen. What’s left is a single 28-match campaign, with everything to play for from opening day of the regular season on April 11 to the final day on October 4.

The CPL is moving to a single-table format with playoffs to follow.

In truth, it was probably inevitable after the end of last season.

See, in 2019, an unfortunate but predictable outcome saw much of the final weeks of the regular season fall into the realm of irrelevancy. Cavalry had booked its spot in the championship0m final and Forge locked up the second overall spot before the month of September came to a close, making October a pointless affair for all parties involved leading into Finals 2019 at the top of November.

Going further back to the start of the autumn months, the combatants of Finals 2019 were more a foregone conclusion than a real drama of any note, such was the disparity in points between the top two and the rest of the league’s inaugural crop.

A single-table format with a playoff at the end rewards the best overall team with a bye straight to Finals 2020. The other finalist will be decided with a playoff. With only eight teams in contention, that battle for third place alone will be tight.

And, this time around, that battle for third place matters. It will likely go down to the wire all the way through to October 4, too.

Sure, head coaches across the league will celebrate an easier, more straightforward and balanced schedule as it pertains to their ability to hit the training pitch consistently, alongside all the added benefits that come with reduced travel and a more manageable non-midweek match schedule in non-summer months.

But the main draw here is how much more competitive this format will allow the regular season campaign to become.

Playoffs is a word that many puritans of the sport won’t appreciate.

It’s a completely valid point. Trust me, some of the most exciting football in the world uses this format.

But, in a growing league, where interest can wane and ebb and flow, the Canadian Premier League doesn’t have the benefit of a century of history to prop itself onto. Mid-table teams with very little chance at winning the league such as Burnley, Southampton, Everton, Newcastle, and Arsenal do, to their club’s perennial gain.

A playoff, like the sort seen in Major League Soccer, Liga MX, and the Belgian league, allows more teams to remain competitively viable for much, much longer in the season.

So, this is us being transparent. A playoff serves to garner media attention, keeps teams in trophy conversations for more meaningful portions of time, and awards a winner at the end of the season who can overcome one final push under the biggest spotlight, and earned their chance at that through a level of elite consistency needed to secure a berth in the first place.

And, as this writer can attest to, there’s something electric about playoff soccer that just doesn’t exist in a straight, single-table format. The best soccer I’ve ever watched in this sport wasn’t Chelsea winning the Champions League, or Real Madrid trouncing Barcelona, or David Villa’s Valencia surprising onlookers in La Liga, or Germany walloping Brazil in 2014; it was Toronto FC and the Montreal Impact, trading blows and swapping strikes in a thrilling 5-2 playoff encounter in 2016.

No single match has ever reached or replicated the feeling in the air that evening at BMO Field.

That’s the beauty of playoffs. It’s not traditional, yes. No one is claiming that it is. But, what it is is exciting. And, frankly, it’s the future of the sport, whether we like it or not.

There will always be a place for the staunchest proponents of promotion-relegation-inspired single-table competition.

Perhaps. But perhaps the beautiful part of this beautiful game is that it changes and evolves and grows in new ways.

The Canadian Premier League is, by its very existence, a testament to that change, growth, and evolution.

So, come see this for what it is, and enjoy it.   The beautiful game belongs to us all. And, for the two teams vying for a spot in Finals 2020, the promise of playoff soccer? I promise, there’ll be nothing like it.