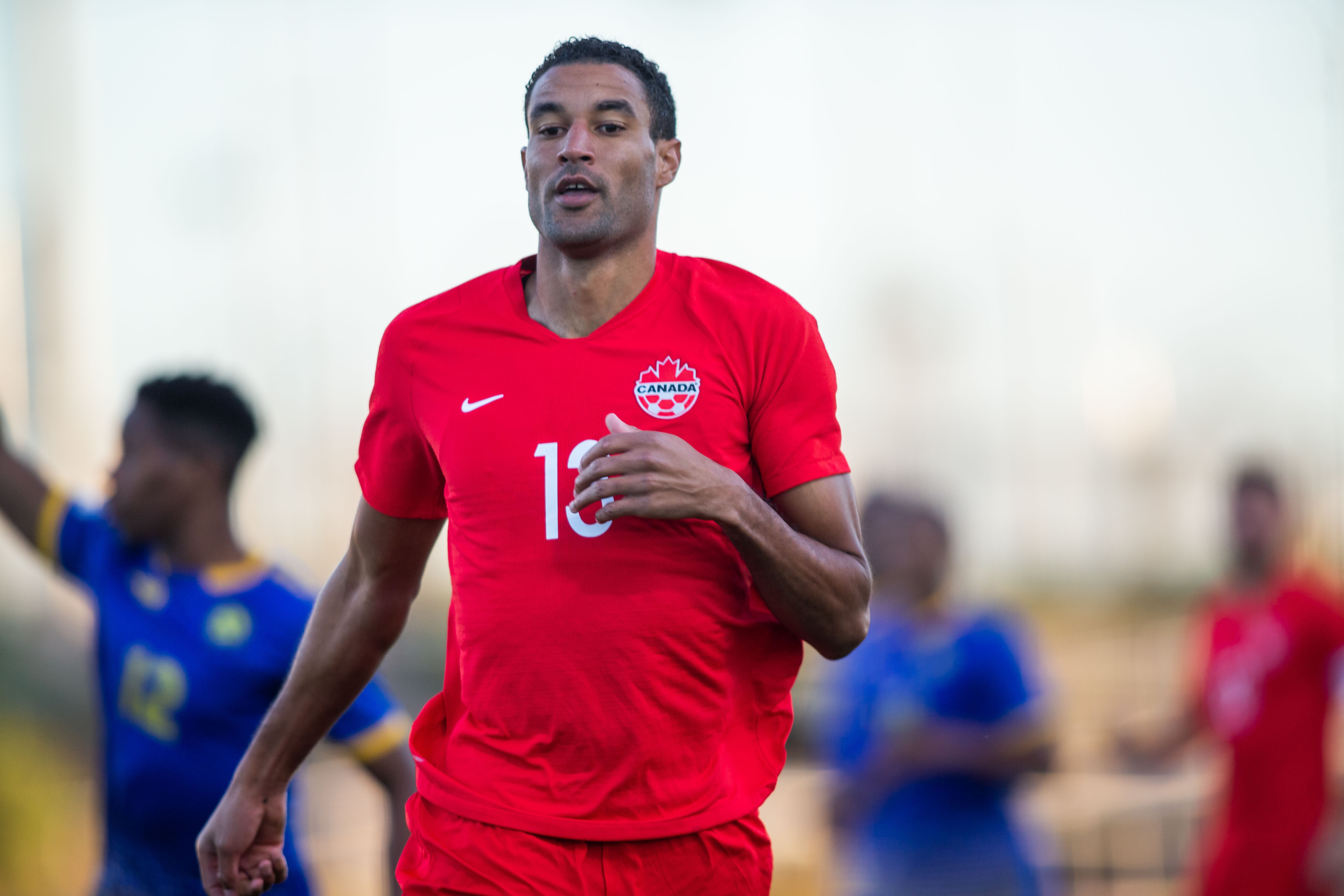 Canada Soccer confirmed on Monday that 11 players have been invited to train with the men’s national team this week as it prepares for FIFA World Cup qualifying matches against Aruba and Suriname.

The players, who will join the squad as extras for training sessions, are:

Akinola, who has previously accepted a call-up to the United States men’s national team, will participate in his first camp for Canada. Singh was also called up by Trinidad and Tobago for this window, but it appears he will join the Canadian squad in training. Both Waterman and Nelson were part of the main Canada squad in March for their previous World Cup qualifiers against Bermuda and Cayman Islands, and Brault-Guillard, Okello, Priso, and Marshall-Rutty (as well as Nelson) participated in Canada’s training camp in January.

In addition, Brault-Guillard and Metcalfe played for Canada’s U-23 team in March at the Concacaf Olympic qualifiers.

Canada previously announced a regular 24-man squad, including regular stars like Alphonso Davies and Jonathan David. Les Rouges will take on Aruba on Saturday, June 5 at 8 p.m. ET/5 p.m. PT) in Orlando, Florida, before heading to Chicago to play their Group B decider against Suriname on Tuesday, June 8 (9 p.m. ET/6 p.m. PT). Both games will be broadcast on OneSoccer.

Ahead of FIFA World Cup Qualifiers, an extended #CANMNT squad will train this week in Florida