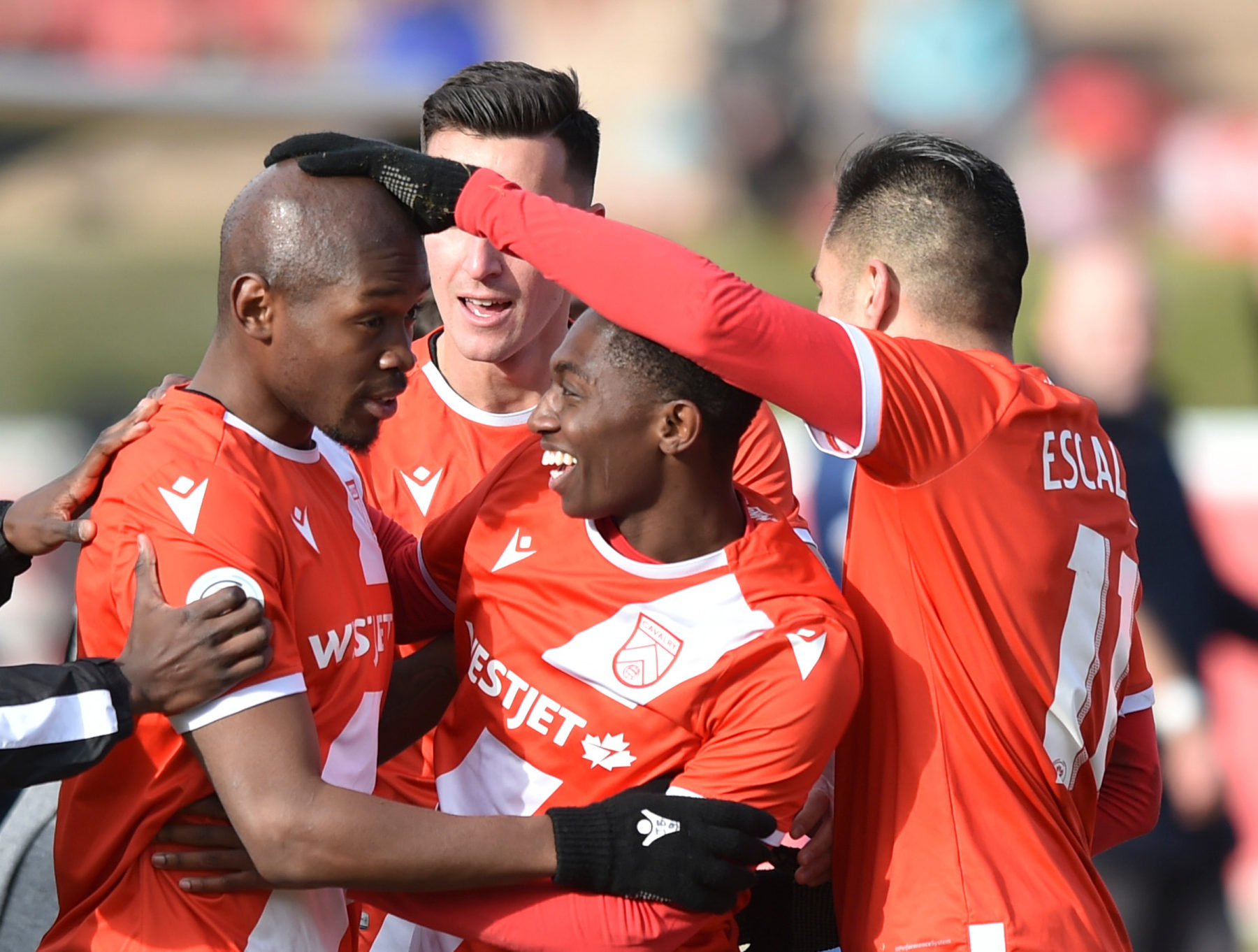 The Centre Circle LIVE! crew has returned one final time to rank the CPL’s seven clubs after a final round of Fall season action.

As always, the team has submitted their own takes on this table, creating a subjective ranking that will be repeated and published every week. These rankings were not reset between the Spring and Fall.

Cavalry FC ends at the top after clinching the Fall season title on Saturday. It’s only fitting Cavalry, who has been in and out of first place all season, closes out on top, even if they lost to Finals 2019 opponent Forge at midweek – a late surge to win against their Al Classico rivals with some bonus goals thrown in was quite the rebound. Now their focus turns to Saturday against…

Poor Forge FC. Beating Cavalry FC at midweek, the Hamiltonians blanked the best team in the league and gave themselves a shot at the Fall title. Watching from home on the final day, the Finals-bound Forge saw Cavalry take the crown with a late breakthrough, leaving them second in the CPL standings and on this final set of power rankings. Will they have the momentum or Leg 1, when they’re without Dom Samuel and Bertrand Owundi at the back?

York9 drop from their season-high of second spot last week, landing where they finished in the Fall standings. Dropping their Fall closer to the league-worst Wanderers wasn’t great, but it came off the heals of two back-to-back 4-0 victories, including a one-way experience midweek against Valour off the back of exceptional performances from Ryan Telfer and the CPL’s only ironman Luca Gasparotto. Who saw York9, a team that scored nine goals in the Spring season, improve in the attacking third so much?

The first CPL club to make a coaching change, Pacific FC parted ways with Michael Silberbauer a day before their Fall closer against Valour – a match they won pretty convincingly. A change, a speech from interim head coach James Merriman or the occasion of a CPL regular-season finale sparked the Tridents, enough to send them up the standings.

Who saw this coming? The Wanderers earned their first road win in their final attempt away to York9 FC. Better late than never for Stephen Hart, who enjoyed a heartfelt weekend with goals from Juan Diego Guiterrez and Kodai Iida. A crescendo to the last place side’s otherwise disappointing Fall season.

A loss to Al Classico rivals wasn’t a great way to end things for the Eddies, but there were positives. They ended their 10-match unbeaten run midweek against Pacific FC, they finally scored against Cavalry and had some promising performances from young Prince Amanda. Jeff Paulus and co. have a lot to look forward to in 2020.

Suffering back-to-back final match-week multi-goal defeats, Rob Gale’s Valour tumble to the bottom to finish 2019. Valour’s 28 points from 28 games isn’t the worst run, per se, but with a talented squad, Gale’s side is clearly lacking a fighting spirit to stay competitive down the stretch.