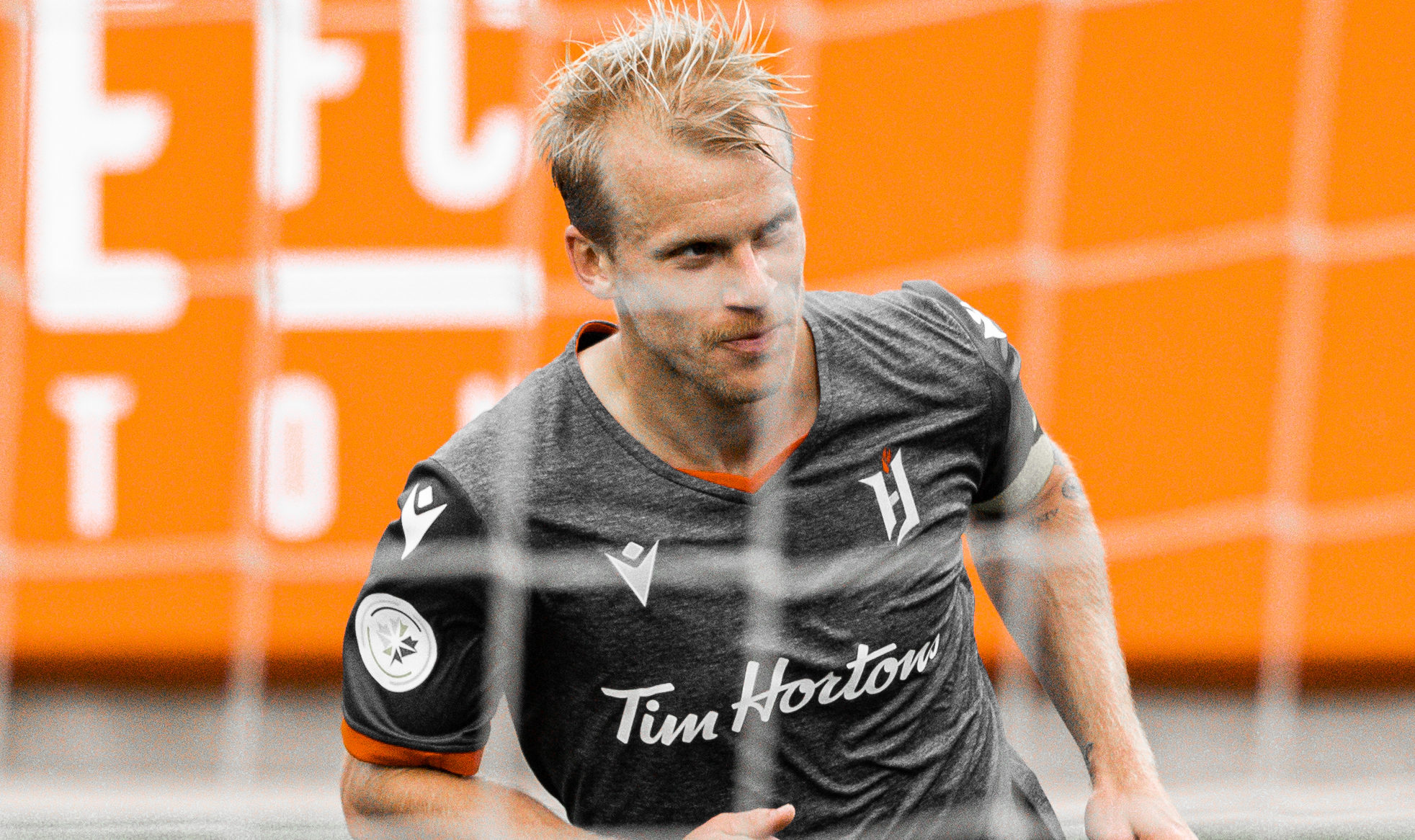 In part one of CanPL.ca’s series, we covered each CPL squad’s glaring weak point going into the 2020 season.

This time we’ll take a glass-half-full approach: What is each squad’s biggest strength?

Some clubs are further ahead in the roster-building process than others (HFX Wanderers FC, Forge FC and FC Edmonton) while other teams, such as Valour FC and Cavalry FC, have been much quieter this winter.

Still, it’s worth checking in on the roster-building process as we near the end of the January transfer window and as the start of pre-season approaches.

Here are strong points from each CPL squad so far.

FC Edmonton’s youngsters are set to shine again this season. While Amer Didic’s status remains up in the air, the likes of Easton Ongaro, Prince Amanda, Jeannot Esua, and Connor James will be staying in Edmonton this year. The Eddies boasted an impressive young core in 2019, headlined by Ongaro, and they could help Jeff Paulus’ side challenge in 2020.

Bobby Smyrniotis said it best: “Coming off a successful season, you’re always going to lose some pieces.” ‘Some’ being the word for Forge FC this winter. A total of 18 North Star Shield-winning Forge players will be returning for 2020, including Player of the Year winner Tristan Borges and nominee Kyle Bekker. It’s an incredible accomplishment, and keeping a championship in a new league sets Forge up to be the CPL’s first dynasty.

Pa Modou-Kah was announced as Pacific FC’s new coach this week, giving the club a new outlook. Kah, unlike former coach Michael Silberbauer, is used to coaching in North America, which could offer the side more solidity in the rough-and-tumble Canadian game. Tridents supporters will agree that 2019’s roster had loads of talent. Maybe they just need the right boss to lead the way?

York9 FC will be impressive in any midfield combination they use in 2020 thanks to Ottawa Fury standout Chris Manella joining returnees Joseph Di Chiara, Wataru Murofushi, Manny Aparicio, and Emilio Estevez. Coach Jimmy Brennan has every combination of destroyer, creator, to box-to-box operators to choose from. How will they be deployed?

The Cavs have held onto some of their most important pieces from 2019: Marco Carducci, Mason Trafford, Dominick Zator, Sergio Camargo, Nik Ledgerwood and Oliver Minatel. The spine of the team remains intact. That’s all Tommy Wheeldon Jr. can ask for – keeping one of the best CPL squads together. Needless to say, Wheeldon Jr. will be pleased if Joel Waterman is the only Cavs player sold this off-season.

Valour FC – A strong start to building a defence

Coach Rob Gale is not afraid of making moves. For starters, he’s actively trying to fix Valour league-worst 51 goals against in 2019 by releasing former captain Jordan Murrell and Martin Arguiñarena and adding Haiti international Andrew Jean-Baptiste – who could easily be one of the best centre backs in the CPL. Massive squad turnover can be a tricky situation, but Gale doesn’t have a problem with it – and that’s a good thing for a side that struggled up and down the pitch in Year 1.

Halifax’s guiding light has arrived. Louis Beland-Goyette’s switch from Valour FC gives the Wanderers a much-needed midfield centrepiece as they enter their second season. He was one of the best box-to-box midfielders in the CPL last season, and the best part of LBG’s trek east is that it could lead to other marquee players choosing to come to Halifax.