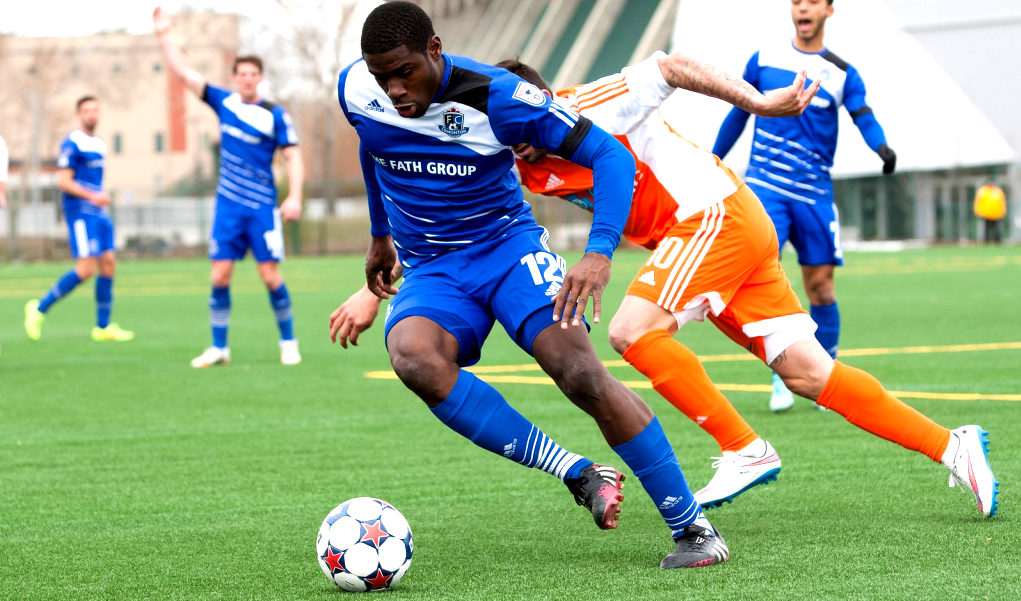 Here are our top five right fullbacks (in no particular order) who are projected to emerge as the best in the CPL.

Former League1 Ontario Defender of the Year Jonathan Grant arrived in Hamilton with pedigree. The imposing, 6-foot-2, 25-year-old Sigma product could be on the cusp of breaking out following stints with FC Montreal and Swope Park Rangers prior to a move to Sweden. Grant, who can step in at centre-back or feature as a shield in front of a backline, is projected to be one of the elite right fullbacks in the CPL in this inaugural season. There are whispers he could play himself back into the Canadian national team picture, too.

Valour FC head coach Rob Gale is in good hands with Diego Gutierrez. The Quebec native comes to Winnipeg from Chilean side Palestino. A versatile, right-sided player, being dubbed as a potential starting winger at Valour, the 22-year-old has a natural eye for getting up and down. Expect Gutierrez to cause problems bombing forward, especially if Gale decides to feature a trio of centre-backs.

Arguably the top fullback prospect in the CPL heading into Year 1, Chung has a high ceiling. With more than 50 senior appearances under his belt between Vancouver Whitecaps II and FC Kaiserslautern II, he’s also one of the more experienced young players in the Canadian Premier League. Quick with the ball and comfortable in the final third, the 20-year-old’s ability to create chances (sometimes out of nothing) solidifies his place on this list.

Another top prospect, the first signing in HFX Wanderers history makes this list as a versatile fullback who’s known for creating chances. Making the jump to Stephen Hart’s side following stints in Australia and Sweden, the 23-year-old returns home to Canada with the potential to be a more polished product than he was at FC Montreal. Good speed, good on the ball, Sukunda is a good shout to emerge as one of the best at this position in the CPL, especially going forward.

Once a central defender, Kareem Moses’s strong, physical presence has him projected to be a top right fullback in this league. The 6-foot-1, former Trinidad and Tobago international’s imposing stature gives FC Edmonton coach Jeff Paulus a strong defensive option some CPL clubs haven’t acquired to this point. At 29 years old, Moses could also emerge as the veteran leader of the Eddies’ backline.