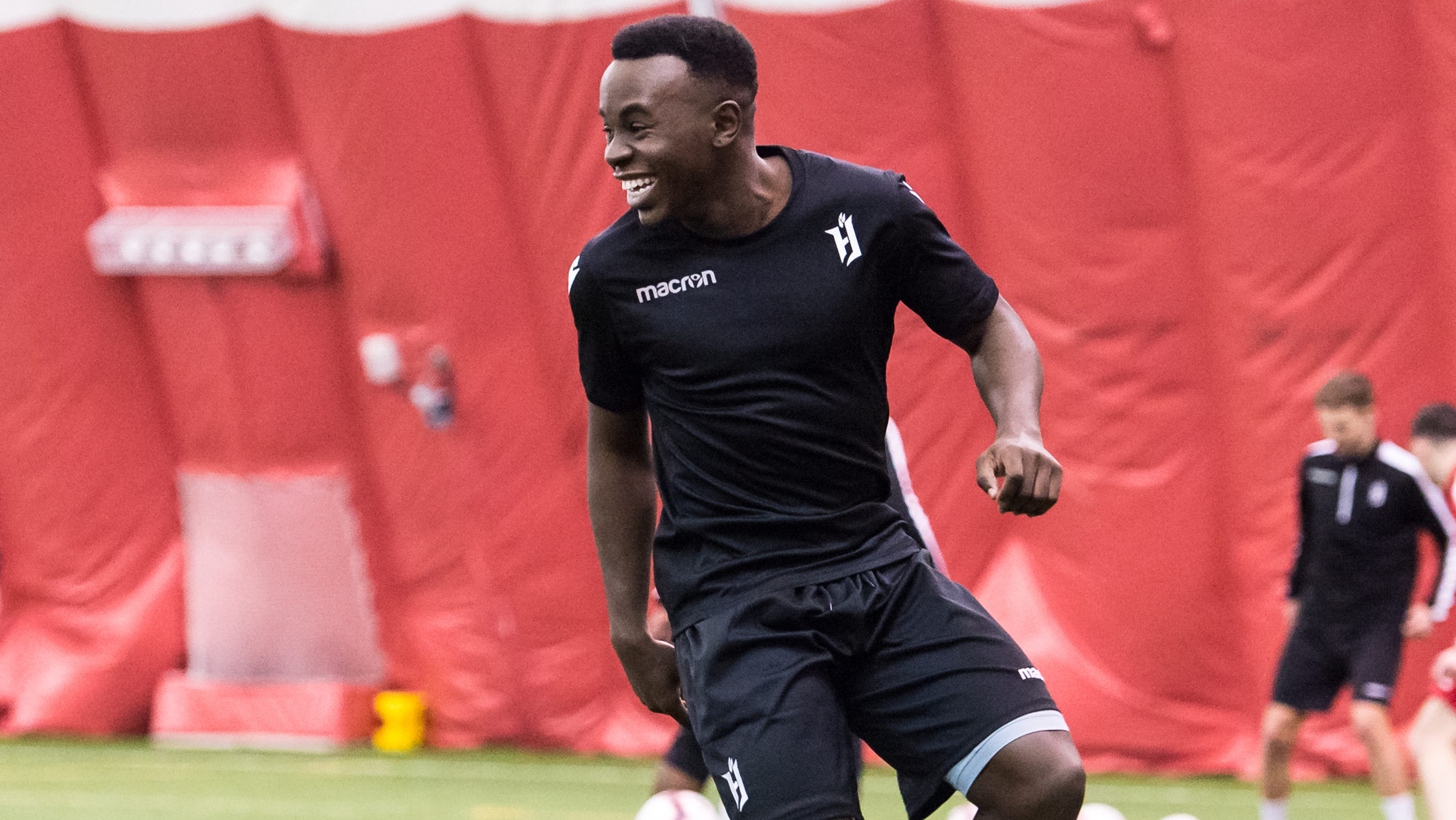 With pre-season training camps into Week 3 and Canadian Premier League rosters nearing capacity, we’re looking at who’s projected as the top CPL players in each position.

Here are our top five defensive midfielders (in no particular order) who are projected to emerge as the best in the CPL.

Dubbed “one of the biggest” signings in the CPL (so far) by head coach Jeff Paulus, FC Edmonton’s James Marcelin boasts a ton of experience. The 32-year-old Haitian international’s 189 games played across the NASL, USL and MLS leads all CPLers. A steady midfielder who likes to jump into the attack, the former NASL Best XI selection will stand out as a leader for the Eddies in the middle of the park while being relied upon to produce at both ends of the field. Oh, and he famously scored against Brazil.

One of the more seasoned players in the league, 34-year-old Nik Ledgerwood needs no introduction to Canadian soccer fans. Smart positionally, the versatile midfielder proved himself as a useful defensive option for Canada in his 50 appearances. Whether he plays alongside Elijah Adekugbe or as a box-to-box midfielder, Ledgerwood’s experience will make him one of the most defensively-solid midfielders in the CPL’s inaugural season.

Kwame Awuah just spent two years learning this position from one of the best to ever play it, Patrick Viera. Under the Arsenal legend at New York City FC, the 23-year-old was adapted to the role after previously playing right-back. Awuah, a very quick and fit defender, will likely be called upon to jump between problem areas to screen the Forge backline this season, freeing up the likes of Kyle Bekker and Tristan Borges to get forward and create chances.

You won’t want to mess with Joseph Di Chiara. The former Vaughan Azzurri captain brings the experience of having played in Russia and Lithuania back to York Region. A taller, more physical holding midfielder than the others on this list, Di Chiara is known as a great passer of the ball, with technical skills to boot. He also has a habit of delivering in big games, racking up finals MVP awards during his time in League1 Ontario.

Senegalese international Elimane Cisse is a second premiere option for Forge head coach Bobby Smyrititos to sit behind an exciting attacking unit in Hamilton. A tricky, quick player with great touch, the 24-year-old is also able to play centreback if needed. A Cisse-Awuah double-pivot will be a daunting task for CPL attacking units to break down in 2019.