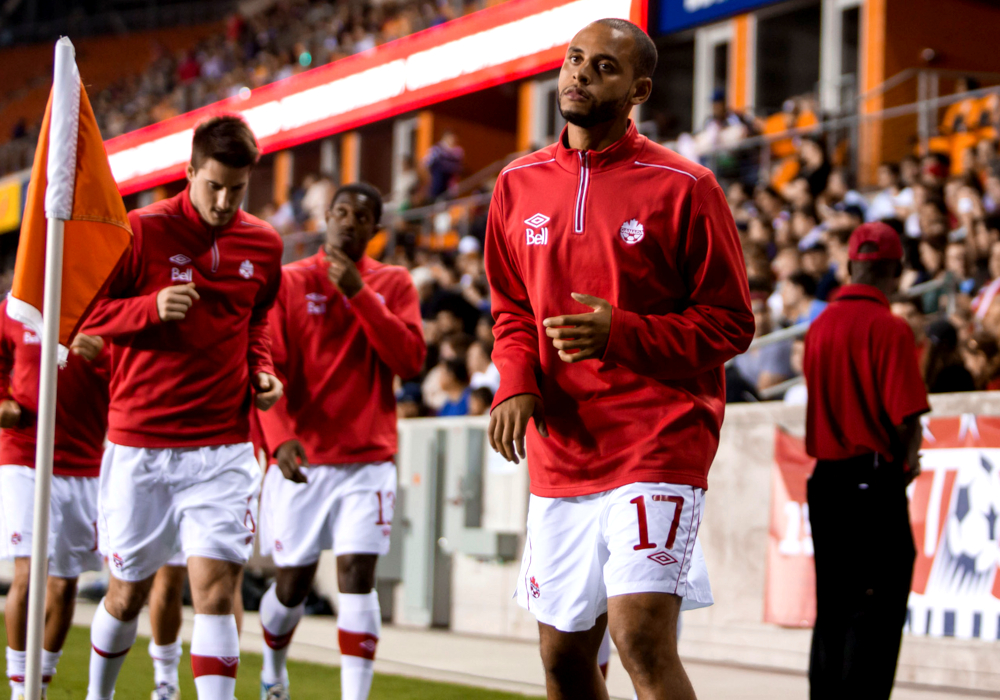 TORONTO – Days away from turning 29, Kyle Porter is back in his familial home of Ontario, ready for a fresh start with York9 FC.

“I have had many great years and a couple that have felt like roller coasters,” Porter told CanPL.ca as clubs across the league build towards pre-season.

If Porter’s recent seasons were akin to amusement park rides, 2018 was his version of the Leviathan at Canada’s Wonderland.

“It’s hard when you come to a point where you say, ‘I don’t know why I’m not playing.’ Or, ‘I haven’t been given a reason why’. That type of thinking can weigh on you mentally, but it just makes you a better player in my eyes,” Porter said.

“(Joining York9 FC) was a great chance for me to grow mentally and as a professional, especially considering what was to come.”

When he suits up for York9 this spring, Porter will have represented four professional Canadian soccer clubs —  impressive, in a way, considering there were only three when his career began with the Vancouver Whitecaps a decade ago.

Ten years later, the right winger reflects back on a career that’s included an impressive stint in Major League Soccer and appearances at the highest level with Canada’s national team.

A long-shot, perhaps, to return to international soccer, Porter saw a chance to “refresh” his career as Canadian Premier League clubs were unveiled last year.

“Knowing the CPL was coming to fruition, it gave me a bit more confidence,” Porter added. “I’d be able to refresh myself, in a way. A couple of years ago, when there were limited jobs close to home, you’re playing worried at times.”

Following his move home, the Mississauga, Ont.-native is ready to step off the ride.

“Unfortunately, I haven’t had the chance to play every week the last couple of years, but here I see an opportunity for that, which is what I’m most interested in at this point,” Porter finished. “I want to part of a club that values me and has me a part of their greater vision.

“Moving forward, I plan to be a day-in-day-out starter for this club.”