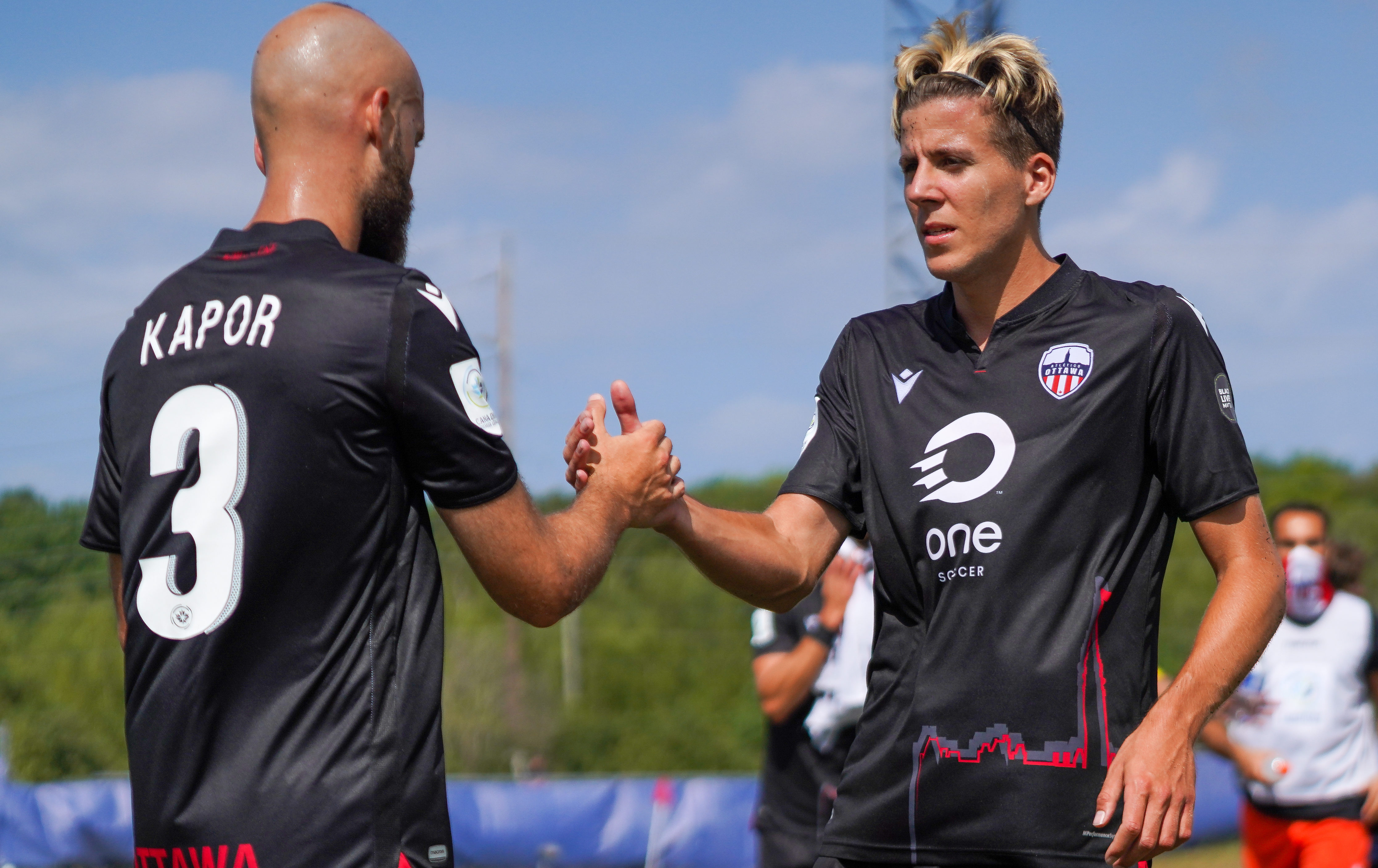 Viti Martinez is coming back to Atlético Ottawa for the 2021 Canadian Premier League season, the club announced on Tuesday.

Martinez, 23, has re-signed with Ottawa after a loan spell at Spanish Segunda División B (Spanish third tier) side Alavés B ended in January. Martinez made 11 appearances and scored a goal for the Spanish club, which is a reserve side for La Liga outfit Deportivo Alavés. Alavés B currently sits eighth in their group through 15 matchdays and posting a record of 4-4-7 and 16 points.

Martinez made six appearances for Ottawa in 2020, accumulating 540 minutes and completing the third-most successful passes and was joint-leader in interceptions made (9) for the side at The Island Games.

The Spanish midfielder scored arguably the biggest goal in Ottawa’s short history this Summer on PEI: a 90th-minute winner against Pacific FC to scrape out a 1-0 victory, just the second in the club’s history. That moment kept Atlético Ottawa alive heading into the final weekend of the first round of The Island Games.

“Viti is called to be one of the team leaders based on his quality on and off the pitch,” Atlético Ottawa coach Mista said in a media release. “He is an experienced player and still has room to grow and improve. We are excited to have him returning for the 2021 season.”

Ottawa initially signed Martínez in April of last year, giving him his first opportunity to play outside of his home country. The native of Mataró, Spain, joined as the club’s sixth international player.

“Viti is an experienced player that has demonstrated throughout his young career and in a shortened season what he is capable of,” Ottawa CEO Fernando Lopez said. “He is one of the main engines of our midfield and our team. His versatility, his innate abilities and his determination make him one of the most valuable midfielders in the CPL.”