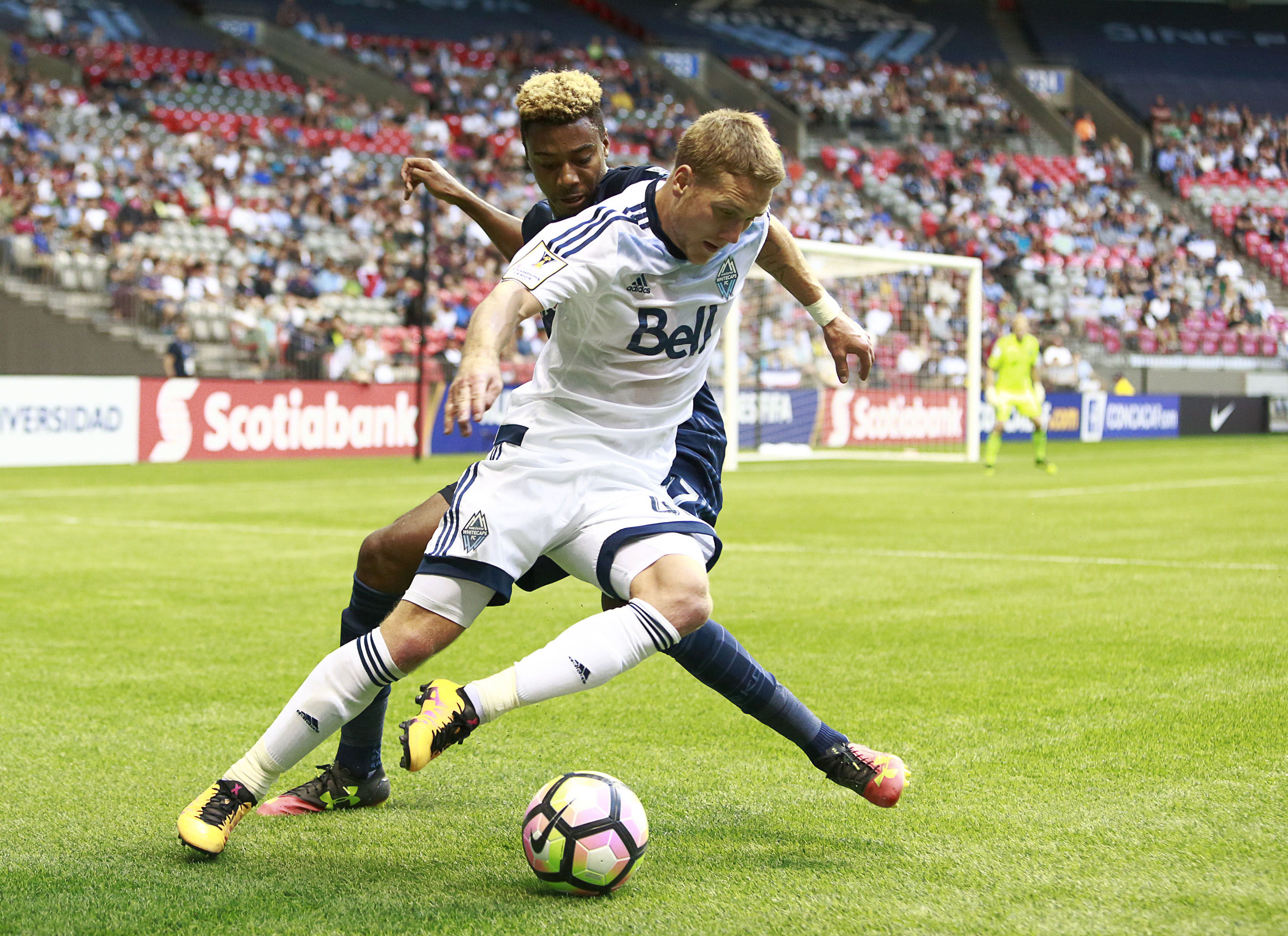 A native of Saskatoon, Saskatchewan, Levis has played his entire professional career in the Vancouver Whitecaps system, starting with the under-23s in 2014. Levis’ most fruitful run came between 2015 and 2017 when he made 49 appearances and scored eight goals for USL’s Whitecaps 2 before moving to the senior team. Levis made 24 appearances for the Whitecaps between 2016 and 2019 before being released by the club last Fall.

Before the Whitecaps, Levis played four years with the University of Saskatchewan Huskies, making 50 appearances and scoring 24 goals and leading the side to its first U SPORTS Championship in 2013-14. Earlier that year, Levis played his lone season of PDL with the Vancouver Highlanders.

“Brett is a great addition to our squad, and we were fortunate to sign him as many clubs were courting his signature,” Valour coach Rob Gale said. “He is a vastly experienced player with great technical capacity and versatility in his game. As a native prairie lad, I expect him to be a firm fan favourite, we are delighted he has chosen to represent us.”

Levis is the first player born in Saskatchewan to play in the Canadian Premier League. Canada men’s head coach John Herdman included Levis in his 40-man squad for the 2019 Gold Cup.