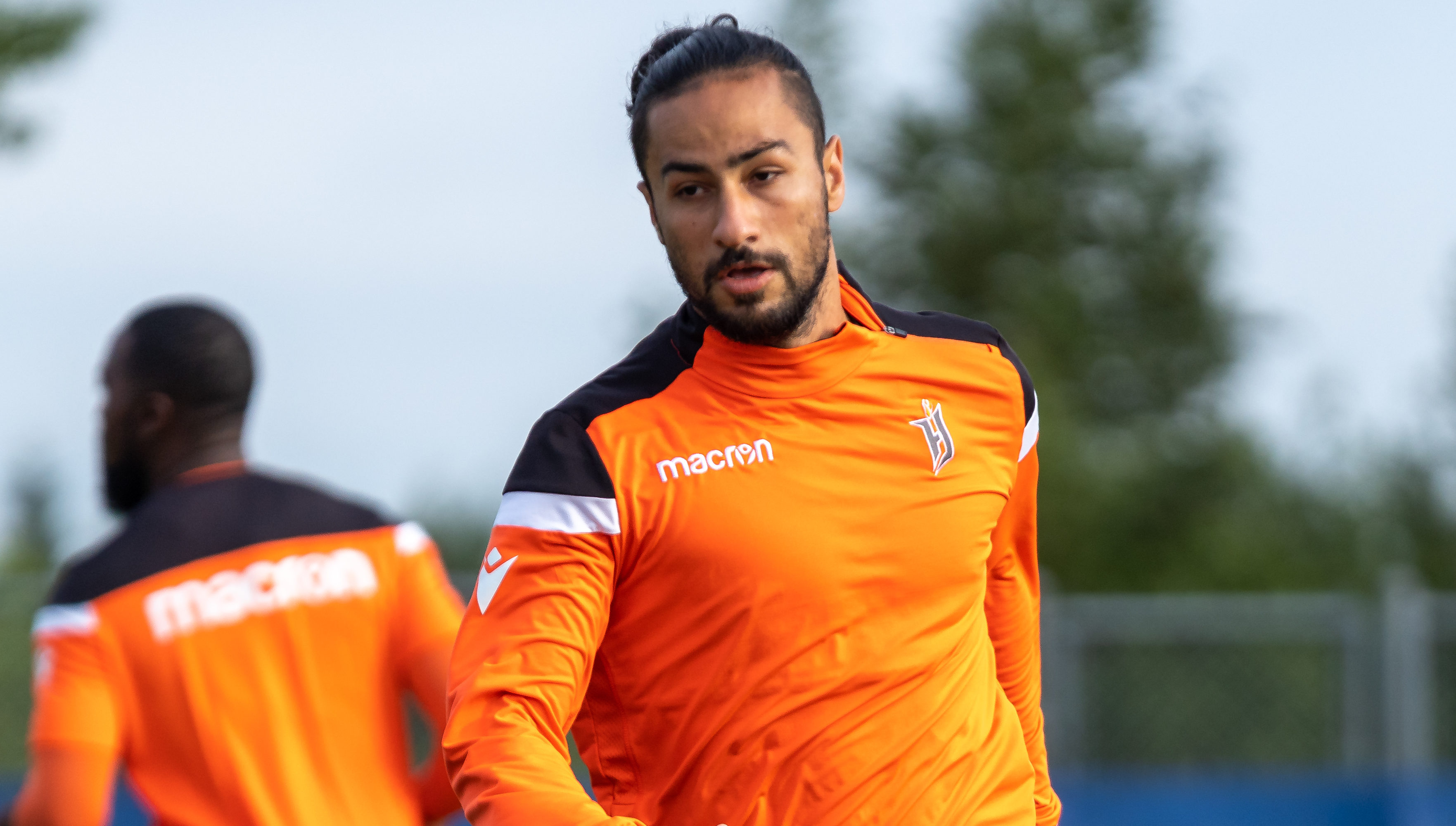 CPL clubs are in the last knockings of the squad-building process for the 2021 season – only a handful of spots remain on rosters.

While fans may see last-minute additions as filler, these signings have instead proven something quite fantastic about the Canadian soccer pool: great players are everywhere – they just need a shot.

Here are eight late pre-season signings from 2019 and 2020 that turned out quite well for CPL clubs.

Kapor ended up with Atlético Ottawa last Summer by luck. COVID-19 shuttered his season in Uzbekistan (read more about his professional travels here) and sent him home to Canada – away from his pregnant wife in Slovakia. While the 29-year-old had reached out to Ottawa’s ownership when the club was announced in February, he didn’t expect to be back home in his native Canada that soon.

“I wasn’t really planning on coming back home and playing in Canada in the near future. So that’s what I told them – ‘we’ll keep in touch… we’ll see what happens,'” Kapor recounted. “I took the opportunity to go with Ottawa and was super happy that I did.”

Kapor formally joined just days before the club’s inaugural match at the Island Games but proved to be one of their most confident defenders. He made six appearances for Ottawa on PEI and made it back to Slovakia two days before the birth of his son.

FC Edmonton’s talismanic leader at the top was picked by Al Classico rivalry Cavalry FC in the 2018 CPL-U SPORTS Draft and we just won’t let him forget it.

Things didn’t work out with the Cavs, even on a pre-season trip to the Dominican Republic, and soon Ongaro was available for Jeff Paulus. Ongaro signed on May 1st, to be exact, just a few days before the club’s CPL opener.

Ongaro has gone on to score 13 goals for the Eddies – leading the club in CPL play by quite a margin. How many can he add to his total under new FCE coach Alan Koch?

Another signing somewhat hidden by COVID-19 restrictions, former Toronto FC attacker Mo Babouli was added by Forge FC in early August and made an impressive impact with the defending CPL champions on PEI. Strength in possession, wicked passing, and finishing like this made Babouli – someone long-rumoured to join the CPL – arguably one of the best signings of the CPL off-season. A man of the match performance in the 2020 CPL Final and some immense performances in Concacaf League only added to his reputation in Hamilton.

Haber went on to hush critics with a remarkable series of performances at the Island Games, working alongside strikers like Jordan Brown and Oliver Minatel with ease. A massive goal against York to secure a spot in the second round more than justified his spot.

Rumour has it, the 2020 CPL Player of the Year nominee has his head turned by the league following the Inaugural Game broadcasted on OneSoccer. It prompted him to leave USL side Oklahoma City Energy, after seven appearances that season, to join his hometown club Valour FC just before their first-ever road game at Pacific on May 7th, 2019.

You have to wonder where Valour would be in Year 1 without Bustos’ show-stopping skill and attacking nuance, which led to eight goals and 36 appearances across all competitions.

Little was known about Sean Young when he was added by Pa-Modou Kah in the lead up to the Island Games. The 20-year-old made history as the first Victoria native signed by the club and the inaugural professional jump from the club’s Vancouver Island Wave program.

Young proved vital in PFC’s midfield, putting his six-foot-two frame to good use in his 462 minutes played on PEI. He also started all three games of the club’s second round.

Analytics were also kind to Young’s performance. According to SportLogiq, the Vancouver Island-born midfielder averaged 20.82 pressured passes per 90 minutes – which put him in the top 10 of all CPL midfielders on PEI.

You may have missed Chilean forward Rodrigo Gattas’ arrival to York Region because it came the night before Canadian soccer’s biggest day in decades – exactly two years ago Monday.

Gattas was inked late afternoon the day before York9 (now York United) was set to take on Forge FC in the CPL’s inaugural game on April 27, 2019. The front-footed centre forward came off the bench that day at Tim Hortons Field and went on to appear in all 34 matches York played that season, scoring 11 goals in the process.

Rumours of Amer Didic’s return to Canada following stints with MLS side Sporting Kansas City and San Antonio FC started swirling during the 2019 pre-season. The former NCAA standout at Baker University could return to his hometown in Edmonton… and that’s what he did, rather quietly, after terminating his contract with San Antonio a week before the CPL kicked off.

What followed was history: 23 appearances for the Eddies, several call ups to the , Canadian men’s national team, and the first goal by a CPLer in a Canada shirt.