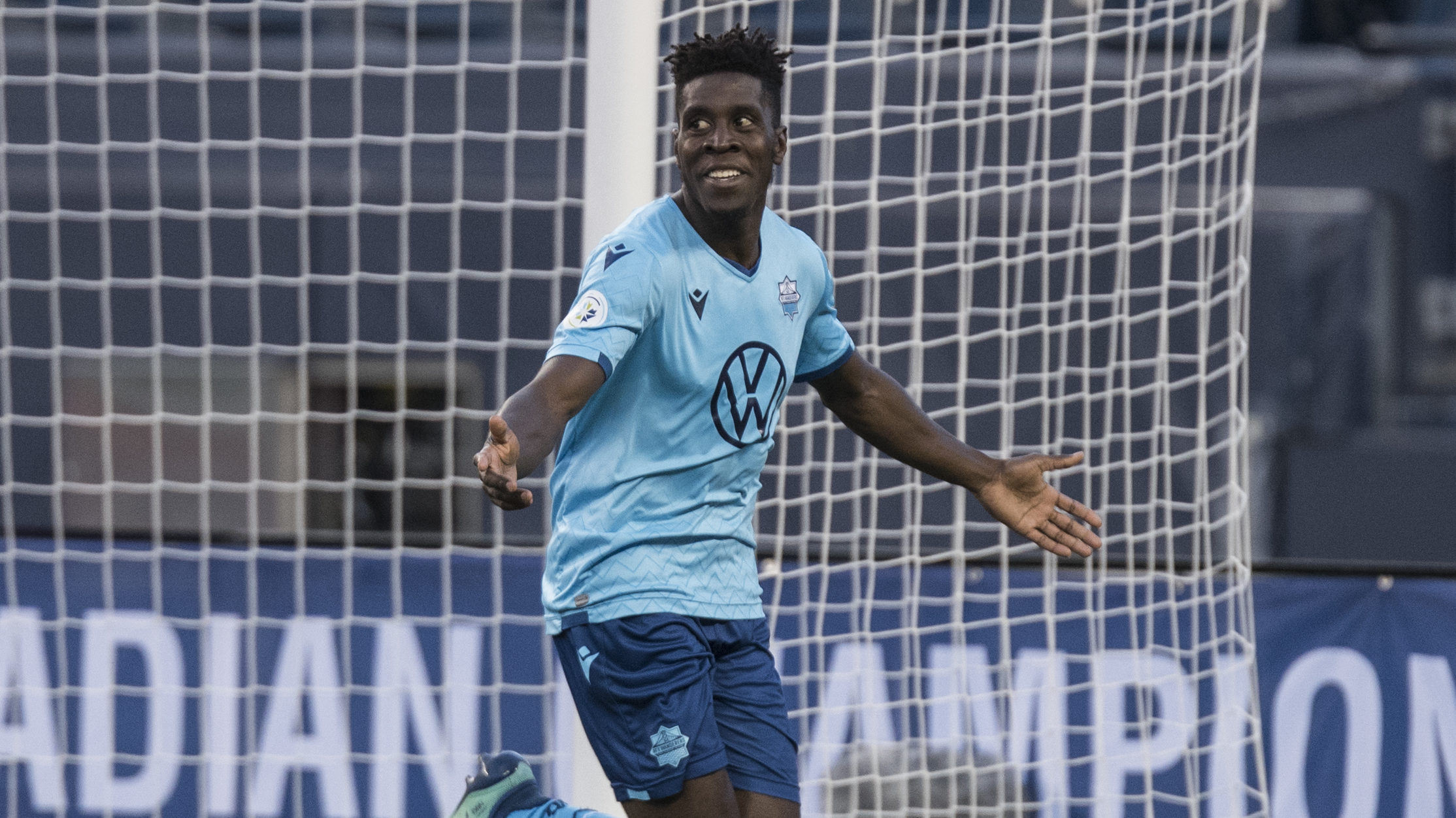 The club on Saturday announced the release of 16 players from its inaugural squad, a clear sign that coach Stephen Hart will try to rebuild his roster this off-season after finishing in last place in the overall table in 2019.

“We sincerely thank each of these players for the contributions they made to our club.  They will be forever the first Wanderers and each one of them holds a special place in the history of our club and in the hearts of our fans,” Wanderers president Derek Martin said in a new release.

Arnone, 25, is arguably the biggest surprise on the list, having lead the team in minutes played this season (2,094) as a centre back, scoring two goals and winning the supporters’ Player of the Year award. Bona played over 2,000 minutes as well, appearing 25 times for the Wanderers, mostly at right fullback.

Sukunda, the club’s inaugural signing last November, represents another big departure. The Ottawa-area fullback made 21 appearances in the league and Canadian Championship in the team’s first season.

At the attacking end, the departures of Skublak and Perea leave the squad with spaces to fill at the forward position. The pair ended the season with four and five goals in all competitions, respectively. Kouruma, HFX’s assist leader with three, joins the strikers as outgoing attacking options.

International midfielders Gutierrez, Iida, and John are also leaving. This trio combined for three goals and three assists between them, with John – who captained the side – playing over 1,400 minutes in the league and making 17 starts.

Canadians Hocine, Langwa, and Simmons leave spots open at centre back, left fullback, and defensive midfield, respectively. Hocine, 28, struggled with injuries for much of the campaign, only making four appearances. Fullback Langwa was in and out of the team as well, appearing 24 times across all competitions. Simmons, 21, started 10 matches as a promising prospect who trained at English club MK Dons.

Saturday’s announcement means every member of the 2019 Wanderers roster is accounted for ahead of the 2020 season – including Peter Schaale, who confirmed his return to Halifax from U SPORTS and Cape Breton University.