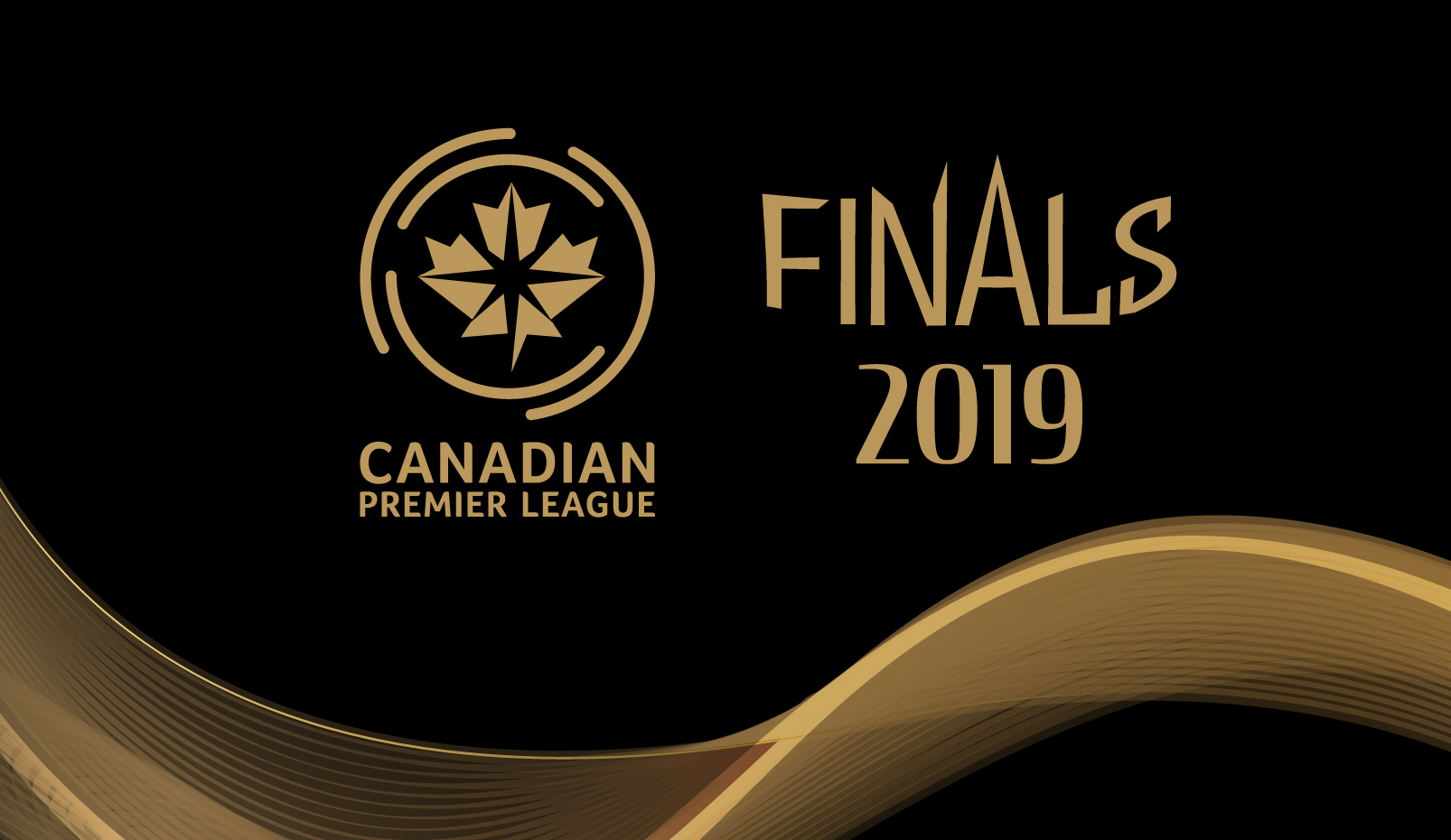 It all started in April, when Tim Hortons Field in Hamilton hosted the inaugural game of the Canadian Premier League.

Six months later, the Hammer is getting ready for another milestone day.

Some of the CPL’s brightest stars will be on display as Forge and the Cavs do battle in the opening match of Finals 2019, and then again for the second leg on Nov. 2 in Calgary at ATCO Field at Spruce Meadows.

Who are the key players to watch? How will the coaches approach the two-legged series? Will home-field advantage tip the scales?

CanPL.ca answers these questions and many more, and has you covered with our in-depth preview coverage of Finals 2019…

Saturday marks the eighth meeting in 2019 between Forge and the Cavs – including their second-round Canadian Championship series – as the CPL’s top two teams duel it out again on the biggest stage. || FULL STORY

‘Nobody knew them’: Sigma, Foothills first-year pros go the distance in CPL

Forge FC and Cavalry FC reflect on their previous reincarnations and how first-year pros are driving these Finals 2019 teams. || FULL STORY

The Cavs prepare for Leg 1 looking to “make a statement” before heading home to ATCO Field in Spruce Meadows for the deciding tilt. || FULL STORY

CanPL.ca speaks exclusively with Forge FC defender Kwame Awuah on Media Day about the advice he’s received and taken to heart over the years from players like David Villa, Andrea Pirlo, and Frank Lampard. || FULL STORY

CanPL.ca speaks exclusive with Cavalry FC midfielder Sergio Camargo on Media Day about the experience he had winning the 2017 MLS Cup with Toronto FC, and the lessons he learned from Michael Bradley and Sebastian Giovinco.  || FULL STORY

How do Forge and Cavalry compare position by position?

CanPL.ca takes a deep dive into the rosters of both Forge FC and Cavalry FC, examining how they stack up against one another position-by-position. || FULL STORY

On the latest edition of the Centre Circle LIVE! podcast, Forge FC’s Bobby Smyrniotis and Anthony Novak, and Cavalry FC’s Tommy Wheeldon Jr. and Marco Carducci join the show to provide their perspective on Saturday’s match at Tim Hortons Field.

How do you solve a problem like Cavalry FC? Valour FC’s Rob Gale figures you’ve got to do battle with the “hydra” – as Cavalry, whose high-press has been dubbed the ’90 minutes of Hell’ by pundits, can attack in many different ways, across many different parts of the field. || FULL STORY

It may seem counterintuitive to look at the last place HFX Wanderers FC for hints on how to beat a team that finished 20 points ahead of them in the Fall standings, but on closer look there are some clues to the secret of beating Forge. || FULL STORY

Forge or Cavalry: Which team has more big-game experience?

If there is an edge to be gained by Forge or Cavalry, perhaps it is this: composure under the bright lights. || FULL STORY

Y9 coach Brennan on the role of composure in Finals 2019

York9 FC coach Jimmy Brennan shared his thoughts on the one factor that could decide who wins Finals 2019. || FULL STORY

Cavalry’s set-piece expertise could be the difference on Saturday in Hamitlon. || FULL STORY

Paulus advises players to stay offline ahead of Finals 2019M

Embrace the moment. Have fun. But stay the heck off Twitter, Facebook and Instagram. That’s the message FC Edmonton coach Jeff Paulus has for Cavalry FC and Forge FC players as they prepare to face each other in Finals 2019. || FULL STORY

Is there a case to be made to already declare Cavalry the champions? || FULL STORY

WATCH: The best Forge and Cavalry goals of 2019 CPL season

Sit back and enjoy this rewind of some of Forge and Cavalry’s top goal-scoring moments in 2019:

Both Cavalry and Forge put up stellar home records this season. But which side could benefit the most from home-field advantage in Finals 2019? || FULL STORY

Forge FC and Cavalry FC will play for the eighth and ninth times in 2019 with the Canadian Premier League Finals. For those paying attention, the seven previous encounters were quite the spectacle. || FULL STORY

Tommy Wheeldon Jr. and Bobby Smyrniotis have openly embraced modern soccer; that is, it’s more about how you play rather than simply talking about formations. || FULL STORY

Forge and Cavalry have met seven times this season, dropping a few hints about what’s to come on Saturday. || FULL STORY

CanPL.ca reached out to five players – one each from each of the clubs not participating in Finals 2019 – to share their thoughts on the finalists, their respective styles of play, expectations for the two legs, and championship prediction. || FULL STORY

Will Cavalry’s Ledgerwood be fit for Leg 1?

Cavalry has some injury issues ahead of Saturday’s game in Hamilton. || FULL STORY

Suspensions could hurt Forge in Leg 1

Suspensions will force Forge to juggle their line-up on Saturday. || FULL STORY

Cavalry fan Piotr Stepien is travelling from Calgary to Hamilton to attend a friend’s wedding and Leg 1 of Finals 2019 on Saturday. || FULL STORY