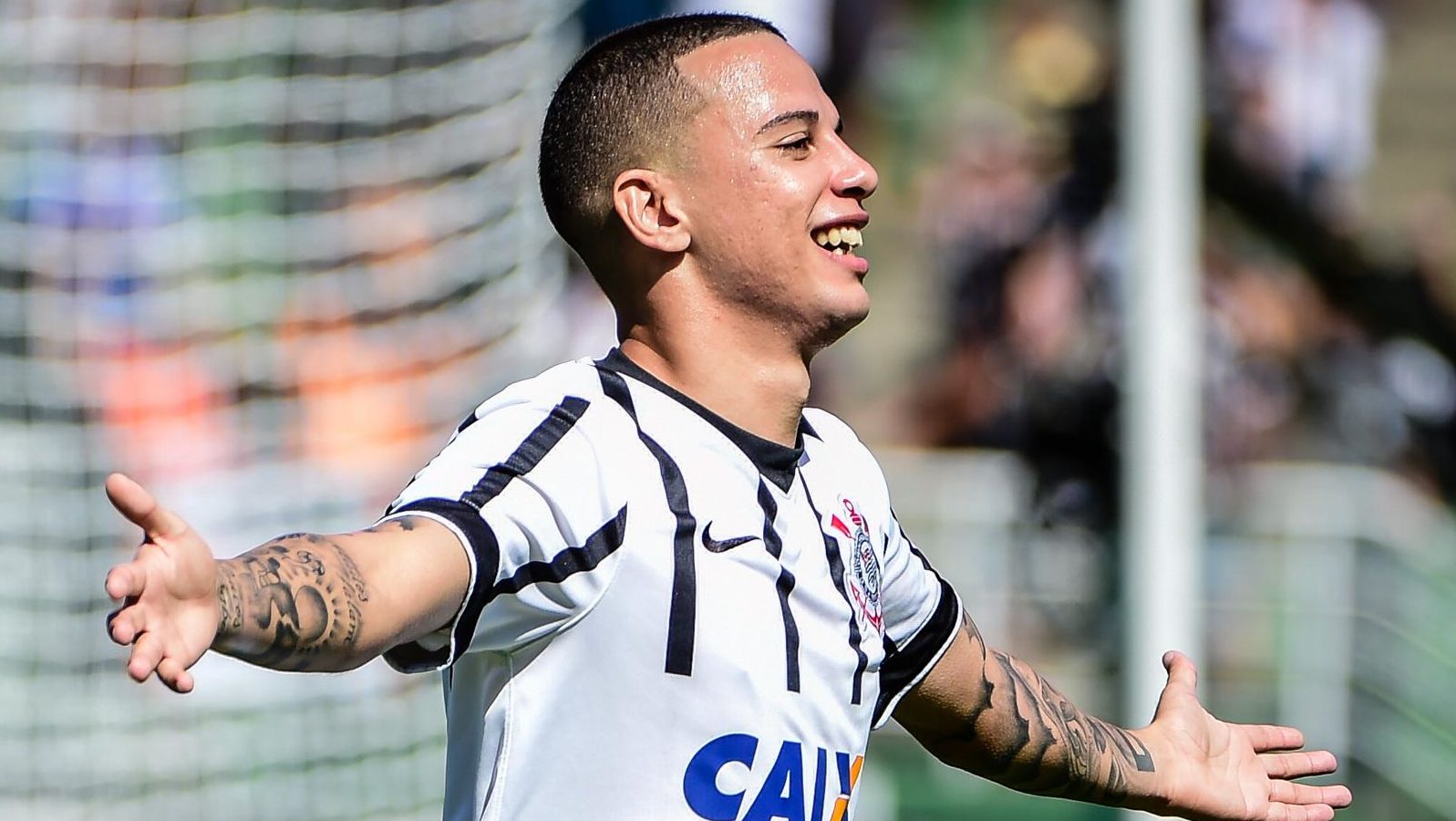 It’s not quite a month since the CPL announced its scouting partnership with the 21st Club, but we’re already seeing an influx of international talent come into the league.

These young international players (age 23 and under) have been being identified by the CPL’s centralized scouting system, which is run by the league’s soccer operations department and the 21st Club, a world class data and analytics group with offices in London, San Francisco and Singapore.

With Wednesday’s announcement of FC Edmonton’s Peruvian winger Raúl Tito, and Cavalry’s Brazilian attacker Richard Luca, we’re up to 11 U-23 internationals who have found their way to Canada via the CPL working with the 21st Club.

In all, five clubs have made use of the system so far (although, of course, Atlético Ottawa hasn’t yet announced a player signing).

The players have an average age of just over 22, with four hailing from South America, three from Central America and the Caribbean, and one each from Europe, Asia, and Oceania.

The CPL clubs do have plenty of time left to finish constructing their rosters, and so it’s likely we see a few more sides bolster their ranks with young internationals to complement their local talent.

With that in mind, let’s look at how each CPL side has made use of the 21st Club database so far.

We start with, arguably, the player on this list with the highest pedigree. Alejandro Díaz comes to the CPL from Liga MX giants Club América, having played 39 times for one of the biggest clubs in Mexico.

Picking him up at this stage of his career — he spent the last season a tier down in Mexico’s second division after five in the top flight — could yield a hungry, motivated player for Pacific with talent in spades. The one-two punch Díaz provides alongside Terran Campbell at the front will be fascinating, not to mention the attacking partnership he could develop with Marco Bustos out on the wing or in the number 10 role — not to mention Victor Blasco, also returning from 2019.

The Cavs have added two young internationals, in Peruvian striker Jair Córdova and Brazilian winger/attacking midfielder Richard Luca. The former looks set to take over the reins up front for Cavalry this year, with previous centre-forward Dominique Malonga still a free agent. The latter, on the other hand, should complement Oliver Minatel and José Escalante in attack.

Córdova was a solid scorer for Juan Aurich in Peru’s second tier last season, with 10 goals in 18 games (good enough to lead his team). He may be a flashier player than Malonga with greater technical ability, which should make him a good complement for Nico Pasquotti and Escalante.

Luca, too, will be a dynamic player with some characteristic South American flair. He’s talented enough to have earned contracts with major clubs such as Santos and Tigres UANL, and Cavalry could be just the place for him to prove himself in hopes of climbing the footballing ladder.

Cavalry has again elected to go with some international flair up front; they should be, once again, an entertaining side in the attacking third.

Valour has gone a little broader in their approach, adding forward Moses Dyer from New Zealand and defender Amir Soto from Panama. Dyer is a fascinating addition, with 11 caps for the All Whites and a solid couple of seasons for Florø in the Norwegian second and third tiers. Soto, too, has been a bit of a journeyman, with time spent at home with C.D. Universitario as well as a stint in Denmark with Ringkøbing I.F.

Rob Gale’s side has seen a lot of roster turnover this off-season, so it’s not surprising they’ve been so keen on using the 21st Club resources. Having lost both Marco Bustos and Michael Petrasso up front, some help up front from Dyer is definitely called for, as is defensive reinforcement from Soto; Valour’s backline has been almost completely overhauled for 2020, but Soto and Andrew Jean-Baptiste have the experience to give them a boost.

FC Edmonton has the only European player signed through 21st Club so far, adding a player whose name this writer keeps mistyping as Henrik, rather than Erik. Zetterberg comes to Edmonton after previously spending all of his career at home in Sweden, with time in all three tiers of the Swedish league system.

Zetterberg should be able to patrol the midfield for FCE, helping improve their possession and ball movement from the centre, which weren’t necessarily areas of strength for the Eddies in 2019.

The Eddies have also added winger Raúl Tito, who will bring some technical skill to their wide attack. Again, FCE wasn’t particularly dangerous from the flanks in 2019 (and losing Oumar Diouck in that area for 2020 would hurt), with Easton Ongaro providing the lion’s share of offence. Of course, Prince Amanda emerged as an exciting wide option, but not until late in the season.

With Hanson Boakai also joining the fray, FC Edmonton looks set to have a much more diverse attack this year.

York9 has, perhaps, made best use of the 21st Club resources so far, with three young international signings. Of course, by many reckonings, they’ve had one of the best off-seasons in the CPL, with Michael Petrasso, Chris Mannella, and Matthew Arnone joining as well.

Gabriel Vasconcelos came through the system of one of South America’s top clubs in Corinthians, and Jimmy Brennan is hoping he’ll be able to boost an attack that struggled to find the final ball at times in 2019. A versatile player, Vasconcelos gives York options all across the front.

Fugo Segawa, a defender from Japan who’s played mostly in Finland, has come to compete with Diyaeddine Abzi for the left-back spot. He might offer a slightly different skillset to Abzi, with a pacier game and, seemingly, a knack for sending left-footed crosses where Abzi might take on an opposing defender.

Finally, Jamaican forward Nicholas Hamilton should also provide depth up front, as yet another option for a completely new-look York9 attack. Staying true to form by adding another versatile player with experience in multiple positions, Brennan has filled out the front of his lineup with plenty of options to try and get York9 on the board a little more often.

The Wanderers have brought in a lot of new faces this off-season, many of them Quebec-based players. They have, however, also turned to the 21st Club resource to snap up one of the most exciting young Caribbean players on offer. Alex Marshall has played for Cavalier in Jamaica since 2014, scoring 25 times in 76 games.

He’s in Halifax now, and Stephen Hart will be hoping he can contribute from a variety of positions in the attack. The Wanderers’ new-look offence will have Marshall and Alessandro Riggi, among others, to replace Luis Alberto Perea, Thomasz Skublak, and Mohamed Kourouma. Their attack wasn’t as lethal as they needed it to be in 2019, so the Wanderers will be hoping that they can turn some of last season’s draws into wins with additional goal support.