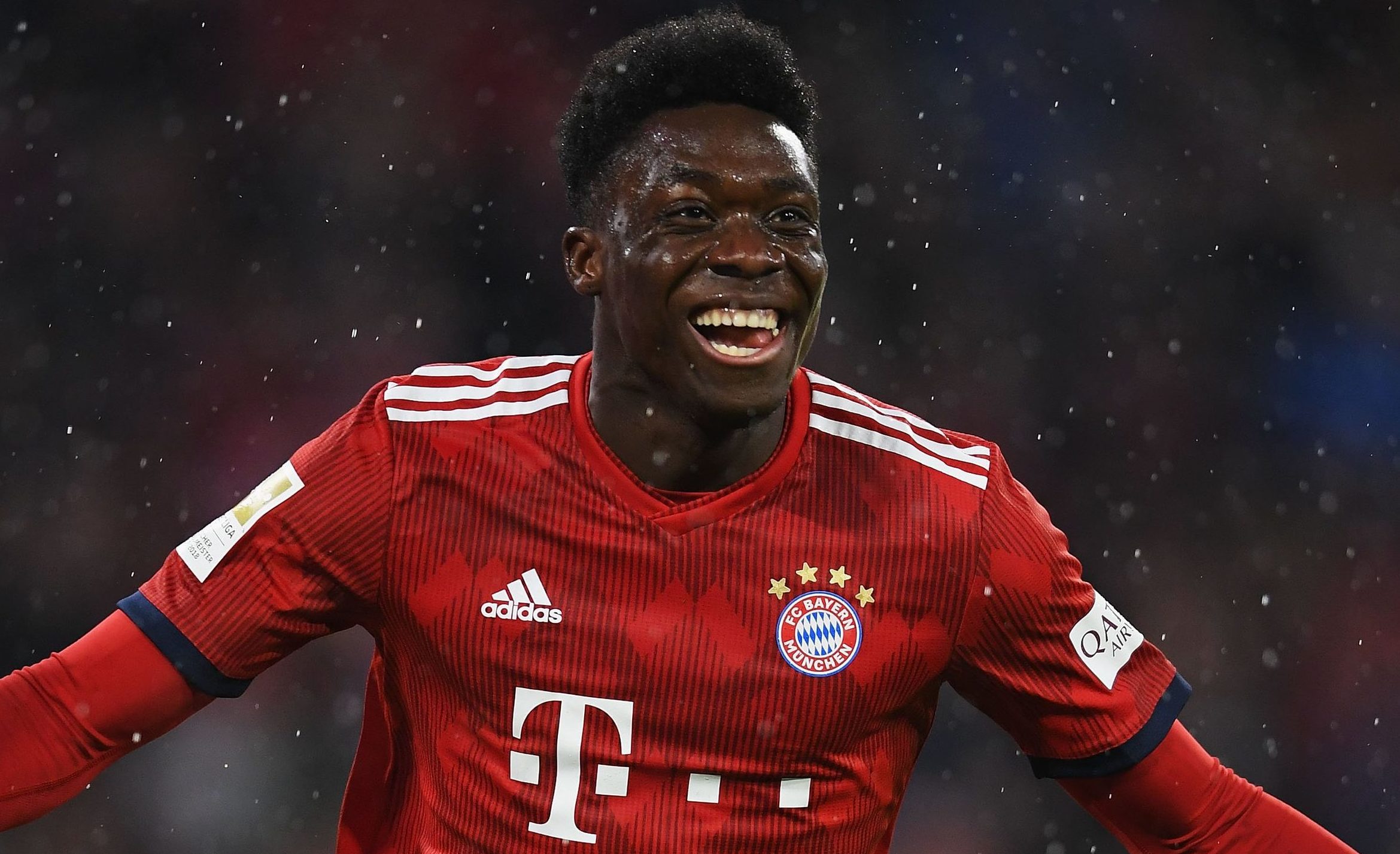 RELATED READING: Canadian soccer in 2019: A year in review, Part #2

Still, in the spirit of actually publishing those history books we so love to mention, this month-by-month breakdown serves to act as a reference point and a reminder of how far Canadian soccer came this year. So, without further ado, here’s part one of four in our 2019 year in review:

When the clock struck midnight and the calendar flipped over to 2019, a lot of hypotheticals and “one day soons” suddenly became a lot more real, and, of course, the January transfer window slammed open around the world.

Over with FC Edmonton, club top scorer and veteran Tomi Ameobi returned, bringing the club’s NASL folding full-circle, and reviving an important part of the community. Jeff Paulus’ latest signing wasn’t just made to bolster the team’s forward line; it was a way of bridging the gap in the city’s soccer past and future, and a clear signal that the Eddies were back in this new form.

Yes, signings of all kind highlighted January; this was the month that players such as Joseph Di Chiara, Jordan Murrell, Bertrand Owundi, Noah Verhoeven, Nico Pasquotti, Oumar Diouck, and one Mr. Tristan Borges joined this new project in Canada, among many others.

This was also the month that Toronto FC bid Sebastian Giovinco farewell, with the Atomic Ant joining Al-Hilal in Saudi Arabia. He was joined by Victor Vazquez, who went to Al-Arabi in Qatar. The Reds added Tsubasa Endoh to the first team, in their stead. The Impact sold Alejandro Silva to Club Olimpia for $4 million, and said good bye to Matteo Mancosu and Michael Petrasso. Over in Vancouver, the Whitecaps signed Canadian international defender Derek Cornelius.

As these players made their way to Canada, they soon learned that their 2019 adventure wouldn’t be limited to just a foray in domestic league action, as Canada Soccer announced the Canadian Championship would be expanded to a record 13 outfits, including all seven CPL clubs. A path to the Voyageurs Cup was born right off the bat, giving the CPL clubs a chance to compete against their MLS counterparts right from year one.

Bigger picture? The Canadian women’s national team kicked off their preparations for the 2019 FIFA Women’s World Cup with a 0-0 draw to Switzerland and a 1-0 win over Norway. And, over in Germany, Alphonso Davies made his Bayern Munich debut, playing for the first time on Jan. 12 vs. Monchengladbach in the Telekom Cup, before making his Bundesliga bow on the 27th against Stuttgart.

The CPL also penned Volkswagen as a founding sponsor, forming a partnership that would further develop through 2019.

The biggest signing of all? Marcel de Jong, who joined Pacific FC from the Vancouver Whitecaps, to Vancouver Island’s cheer.

Meanwhile, Canada Soccer outlined the draw process for the 2019 Canadian Championship, pitting four CPL clubs against the champions of League1 Ontario and the PLSQ in Round 1, before the Whitecaps, Montreal Impact, Ottawa Fury, and Toronto FC joined in Round 3 or later. The draw took place midway through the month, setting up a number of potential matchups that would eventually see the Whitecaps and Impact face surprise tests down the road, to vastly different outcomes.

This was also the month that midfielder Stephen Eustaquio committed his international loyalty to Canada, adding yet another young duel-national player to John Herdman’s ranks. The Canadian women’s national team once again drew 0-0 and won 1-0 (against Iceland and Scotland) in their preparations for the 2019 FIFA Women’s World Cup, with Christine Sinclair chasing the all-time top scorer prize.

Fredy Montero joined the Whitecaps full-time on a free transfer; Toronto FC added Quentin Westberg and Terrence Boyd to their ranks, too.

Back in the CPL front office, the league signed a partnership with Ticketmaster, and became the first soccer league to offer digital-first ticketing via the Centre Circle app. The league also announced the inaugural season schedule, splitting the campaign into a 10-match Spring sprint, and an 18-match Fall second stanza. The building blocks of the inaugural campaign were now in place.

But, the most important bit of news from February came from the very top, as the Canadian Soccer Business signed a partnership with multi-billion dollar Spanish broadcasters MEDIAPRO, who would launch a native streaming platform called OneSoccer. This 10-year deal was unprecedented in the world of Canadian soccer, and served to legitimize the new Canadian Premier League, while also providing professional broadcasts from the national team levels through to the Canadian Championship.

Soccer in Canada had found a new home in MEDIAPRO and OneSoccer.

Player signings? In March? You bet! The Canadian Premier League’s seven clubs continued to fill out their rosters, as players like Issey Nakajima-Farran, David Choinière, Jay Wheeldon, Mauro Eustaquio, Michael Petrasso, Dominique Malonga, and Andre Bona hopping on board, among others.

Midway through March, Alphonso Davies made history of his own, scoring his very first goal for Bayern Munich in a 6-0 trouncing of Mainz.

Over in Edmonton, Jeff Paulus made headlines for his unorthodox pre-season team bonding trip, as he took his new-look squad camping in the Edmontonian wilderness, drawing on his time serving his country to help inspire his young troops.

At the very top of the soccer pyramid, Canadian Victor Montagliani earned re-election at FIFA for a 2nd term as Concacaf President, continuing to implement a platform of reform and growth in the region that saw the formation of the CPL as one of his many initiatives, including the co-hosting of the 2026 FIFA World Cup.

To that end, the CPL also announced it would be applying newly-reformed FIFA rules in its inaugural season, pioneering these changed rules right from the get-go.

Finally, over on the west coast, a pair of news stories rocked the soccer community on Vancouver Island, as Nakajima-Farran decided to buy a house boat, and De Jong picked up a serious Achilles injury, almost ruling him out for the entire 2019 CPL season. As April approached, Michael Silberbauer’s Pacific FC would need to readjust in the absence of De Jong, and with pre-season in the Dominican Republic quickly approaching, he and his fellow coaches would need to crank their preparations up to 11.

The CPL was set to kick off on April 27th, after all. History was ready to be made, from Canadian coast to coast. Make sure to check out Part 2 of this series, tomorrow.